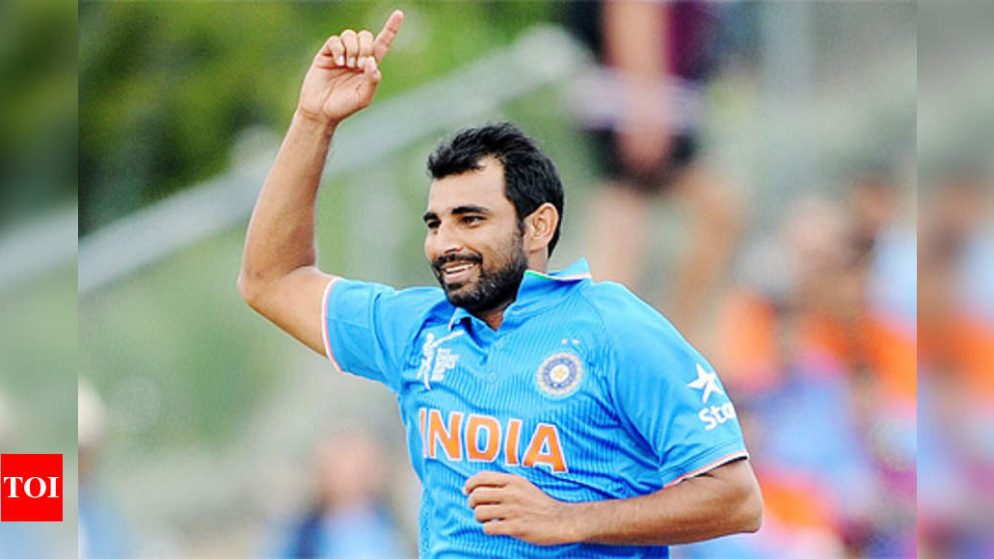 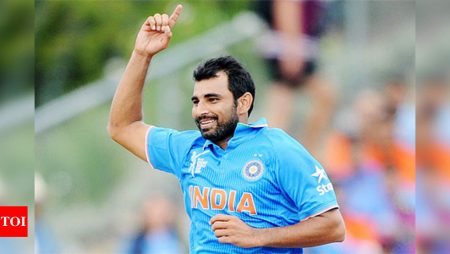 Mohammed Shami and his trollers are slammed by Gautam Gambhir in T20 World Cup. Gambhir lashed out at trollers for questioning the integrity of Mohammed Shami. After the team’s defeat to Pakistan on Sunday. In Dubai, Kohli’s team was unable to protect 152 runs. Pakistan’s openers took 17.5 overs to chase it down. Also, two important points in the T20 World Cup. Players’ criticism is nothing unusual, but Mohammed Shami took the brunt of it. Despite the fact that no Indian bowler took a wicket, racial comments were directed at this incident.

Moreover, Gambhir bluntly declared the questions about Mohammed Shami’s integrity towards India. Also, the team is “ridiculous”. He sounded a worried note about the country’s future. If some players were considered more ‘committed’ than others. just because of their religion.

“…India lose to Pakistan on Sunday. By Monday/Tuesday, Mohammad Shami’s integrity towards his team and country was being questioned. How ridiculous can that be? Is it to say that Jasprit Bumrah or Bhuvneshwar Kumar were more committed because they belong to a certain religion? Where are we heading?,” Gautam Gambhir said.

Thus, Gambhir recalled the time he led Mohammad Shami at Kolkata Knight Riders. He says the pacer is a hard-working and committed man who just had an “off-day”. Also, he is questioning why fans can’t simply praise Pakistan or any other opponent.

“I know Shami very well as I have led him in KKR. He is a hard-working, committed fast bowler who just had an off day. Unfortunately for him, it happened against Pakistan. But that can happen to anyone. Why can’t we just say, “well done Pakistan” and leave it at that?” Gambhir said.

Lastly, after seeing the heckling, Mohammed Shami received a flood of support. The pacer will very certainly return to action. On Sunday, October 31, India will face New Zealand. Despite the fact that the BCCI has not issued an official statement on the matter. Kohli is set to make a statement before the match.

Read more: Jason Roy says “As a cricketer, you always have some darker thoughts going into your mind” in T20 World Cup 2021