Jason Roy says “As a cricketer, you always have some darker thoughts going into your mind” in T20 World Cup 2021 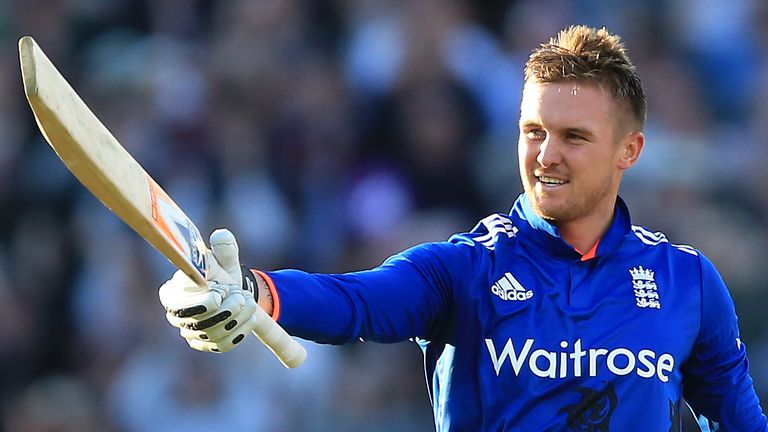 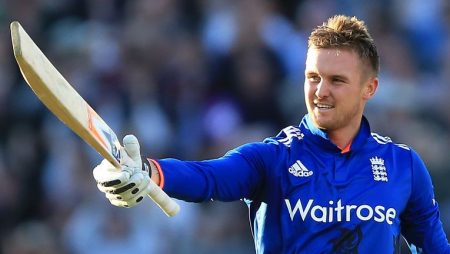 Jason Roy says “As a cricketer, you always have some darker thoughts going into your mind” in T20 World Cup 2021. Roy has opened up about the struggles and negativity. It is around his own ability heading into matches. The explosive batsman did not have the best of outings. Against the West Indies in the Three Lions’ first game at the ongoing T20 World Cup.

However, he made amends for it with a sublime knock in England’s win over Bangladesh. Roy’s ability to play slow-pitch left-arm spinners. It’s been questioned a lot, but he seemed at ease when he faced Shakib Al Hasan during the run chase. He also stated that he has been putting forth a lot of effort to stave off the threat. With the new ball in such spinners.

“I enjoyed that innings a lot. It’s an area of my game I’ve been working extremely hard on slow pitches against left-arm spinners and the angle as such. It was a big game for me to put all the hard work I’ve been doing in the nets into play. Credit to the bowlers, we were chasing a total well below par but we still had to knock it off,” Jason Roy said.

“I think like a batter, as a cricketer, you always have some darker thoughts going into your mind before the game, ‘What if, this can happen, this can happen.’ But you’ve got to remind yourself that your training has been good, I’ve worked a hell of a lot against Liam Dawson in the nets. He’s bowling so much to me and I’ve got to keep reminding myself to do what I do in training and things will be alright,” Roy added.

Lastly, Jason Roy scored 61 runs off just 38 deliveries. Against Bangladesh to commemorate his 50th T20 International. He struck five fours and three sixes. During his innings at the Sheik Zayed Stadium in Abu Dhabi. Despite the landslide margin of victory, Roy felt that England had to be. At its best to beat Bangladesh. Roy praised the side for having match-winners in their ranks.

Visit also: Shoaib Akhtar clarifies his stance after being asked to leave a show midway in T20 World Cup 2021