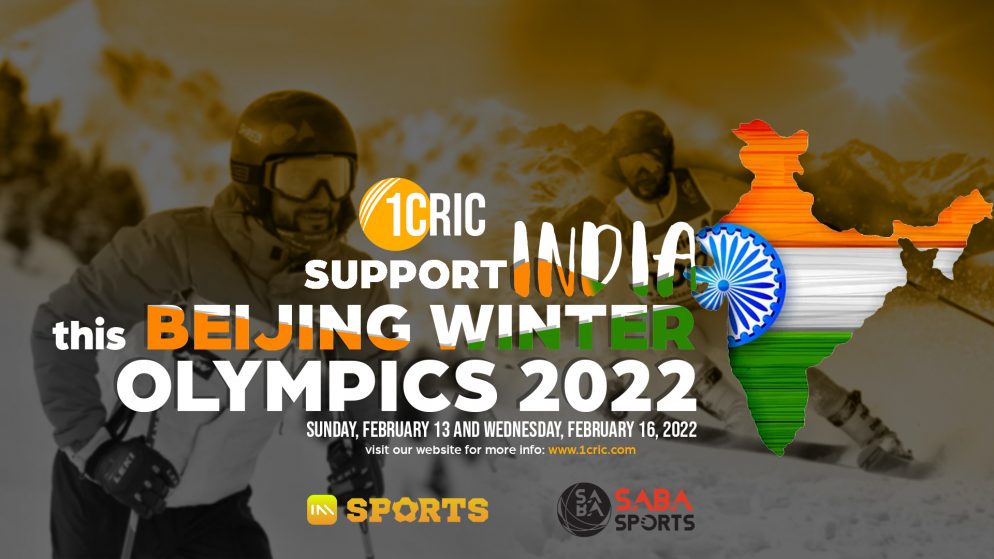 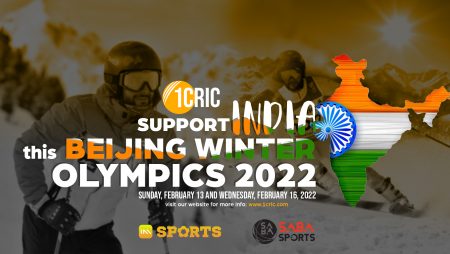 Arif Khan, an Indian Alpine skier, will represent India in the Winter Olympics in 2022, thanks to the support of 1.4 billion people. The 31-year-old has done something comparable to the great Dashrath Manjhi, also known as the Mountain Man of India. Both took on mountains in order to achieve something in a slow and steady manner.

When speaking to the media, the Indian skier stated that he wanted to put India on the map of skiing. Arif hopes to be scouted by the global skiing community by accomplishing something in skiing, which will then take note of where Arif is from. This may prompt the international community to consider India as a potential top skiing destination.

At the opening ceremony, an athlete from Kashmir held the Indian flag all by himself, putting the Indian contingent in 23rd place. Arif has qualified for the Alpine Skiing Slalom and Giant Slalom events.

Arif Khan became the first Indian athlete to earn a quota place for the 2022 Winter Olympics in the slalom event of alpine skiing in November 2021. A month later, the 31-year-old pushed himself even further, winning a quota spot in giant slalom at a meet in Montenegro. The feat earned the Indian skier the distinction of being the first Indian to win direct quota spots in two different Winter Olympics events. He’ll be in action on February 13 and 16.

The platform for Indian Winter Games is slowly developing, but Arif has had to struggle throughout his career. Winter sports have a small audience in India, and understanding these games requires time.  With no internationally recognized winter sports federation to support athletes, India is still attempting to establish a winter sports ecosystem. And two successful editions of the Khelo India Winter Games are a perfect example.

From father’s Ski Shop to Skiing

Arif Khan, who is from Kashmir’s Baramulla district, began skiing at a young age. Arif began skiing at the age of four in the Gulmarg Ski Resort, where his father owns a ski shop. The resort has one of the world’s highest ski lifts, and learning to ski there was critical for Arif’s skiing career.

He won his first national slalom championship when he was 12 years old. Later, he won two gold medals in the Slalom and Giant Slalom events at the 2011 South Asian Winter Games. Arif also competed in both editions of the Khelo India Winter Games in Gulmarg, Jammu and Kashmir. Arif Khan’s Olympic journey demonstrates his determination and grit in paving the way for the next generation.

Alpine skiing is one of the Winter Olympics‘ most recognizable sports. Since 1936, the sport has been a part of the Olympic program. Alpine countries have dominated the discipline, with Austria winning the most gold medals – 37 out of a total of 121 medals.

Alpine skiing consists of five events: downhill, super-G, slalom, giant slalom, and combined, as well as a mixed team event, which made its Olympic debut in PyeongChang in 2018. The Indian Skier will take part in the slalom and giant slalom events. Slalom and giant slalom are technical events that demand more side-to-side skill as skiers navigate carefully placed gates.

Out of the five Alpine skiing sporting events, this one is considered the fastest and has the quickest turns. Athletes must ski down varying lengths of a vertical slope. The slope for men is 180m to 200m. The slope is 140m to 180m for women. Athletes ski through ‘gates,’ which are made up of two plastic poles that alternate between red and blue. The width of the gates can range from 4m to 6m. If a skier fails to pass through any of the gates, they are disqualified.

Giant slalom, like slalom, requires athletes to navigate a fixed set of gates. The difference between slalom and giant slalom is that the gates in giant slalom are wider apart.