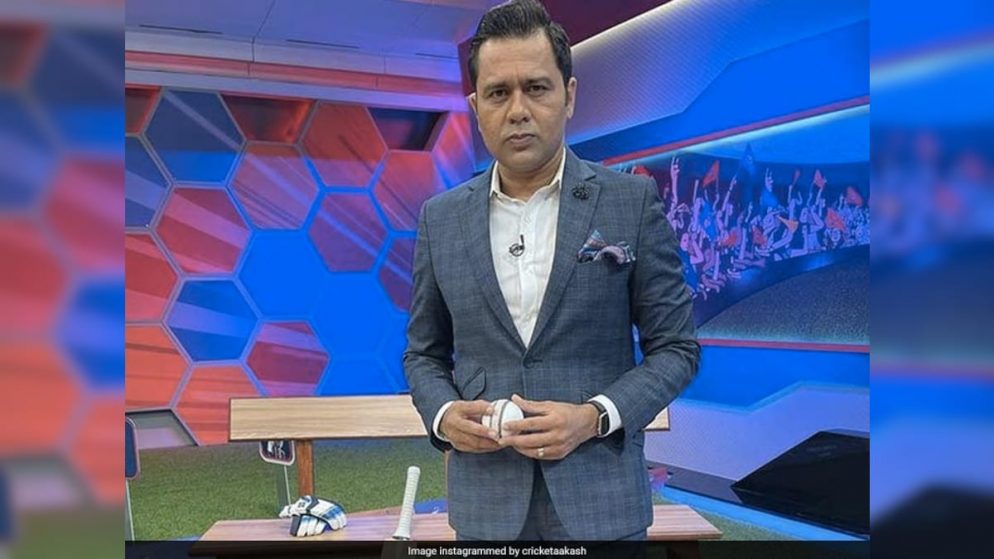 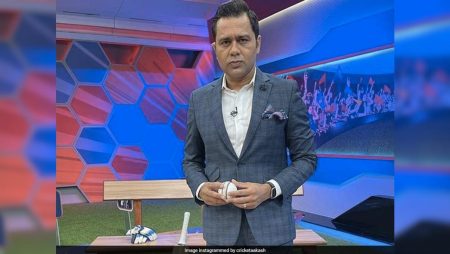 Aakash Chopra Expects a “Bidding War” For This Player During the IPL Auction. Aakash Chopra, a former India opener. Took to Twitter on Friday to make some bold predictions ahead of the mega auction.

The IPL 2022 mega auction is just around the corner, and all of the IPL teams are ready with their plans to build a competitive team for the upcoming seasons.

A large number of players, both Indian and foreign, are in the spotlight ahead of the big auction day. Aakash Chopra, a former India opener and renowned commentator, took to Twitter on Friday to make some big predictions ahead of the mega auction.

Among the many predictions he has made in the run-up to the IPL auction. Chopra has expressed optimism that an upcoming Sri Lankan all-rounder will catch the eye of more than one franchise.

Wanindu Hasaranga’s all-round abilities have impressed in international cricket, and Chopra anticipates a bidding war for the Lankan during the IPL 2022 auction. He also requested that the Rajasthan Royals pursue this cricketer in the auction.

Hasaranga was signed as a replacement by Royal Challengers Bangalore last season, and while he didn’t have much to show for his abilities in the tournament, he was in good form in the ICC T20 World Cup that followed.

It will be interesting to see how much interest he receives during the auction.