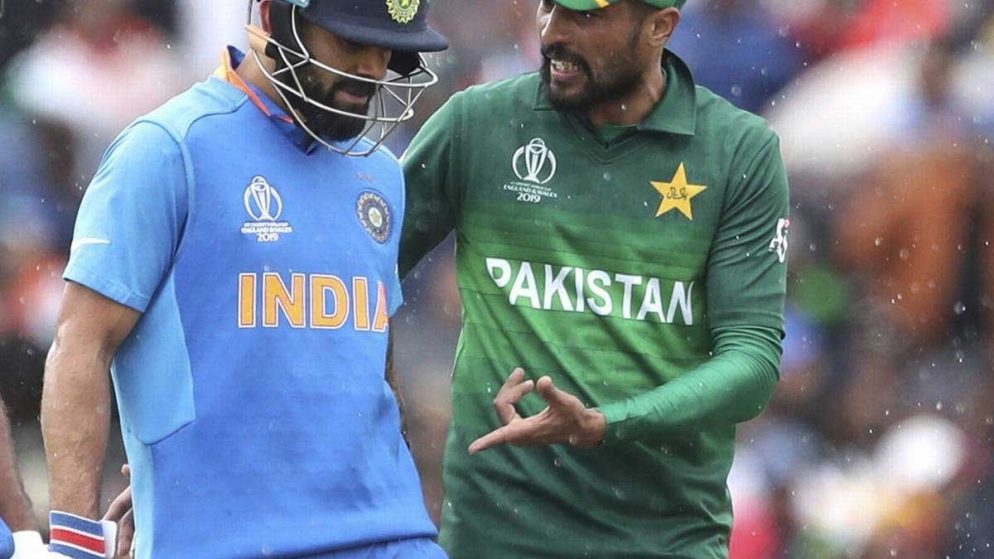 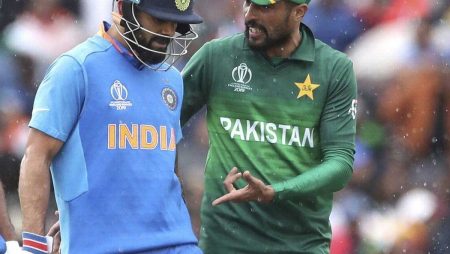 Virat Kohli stunned the cricketing world on Saturday. When he announced his retirement as India’s Test captain. The announcement was made on social media a day after India lost the three-match series to South Africa 1-2.

Mohammad Amir, a former Pakistani pacer, took to Twitter to congratulate Virat Kohli on his outstanding performance as India’s Test captain. Virat Kohli, according to Amir, is a “true leader” and a “inspiration for young cricketers.”

Kohli is India’s most successful Test captain in terms of wins in the longest format. He had led India in 68 Tests, winning 40 of them and amassing a win percentage of 58.82.

Moreover, Under Kohli’s leadership, India made history in 2018 by becoming the first Asian team to win a Test series in Australia.

Under his leadership, India also remained at the top of the ICC Test Rankings. Also, For three years in a row and advanced to the final of the ICC World Test Championship in 2021.

Kohli also has a great record as a captain at home, leading the team to 24 wins in 31 games and only two losses.

India’s next Test match will be against Sri Lanka, and also the BCCI will now be tasked with finding a new captain for the Indian team in the longest format.

One Reply to “Mohammad Amir calls Virat Kohli a “inspiration for Young Cricketers.””