“He Tends to Quit” says Sanjay Manjrekar to Virat Kohli’s decision to step down as India Test Captain. 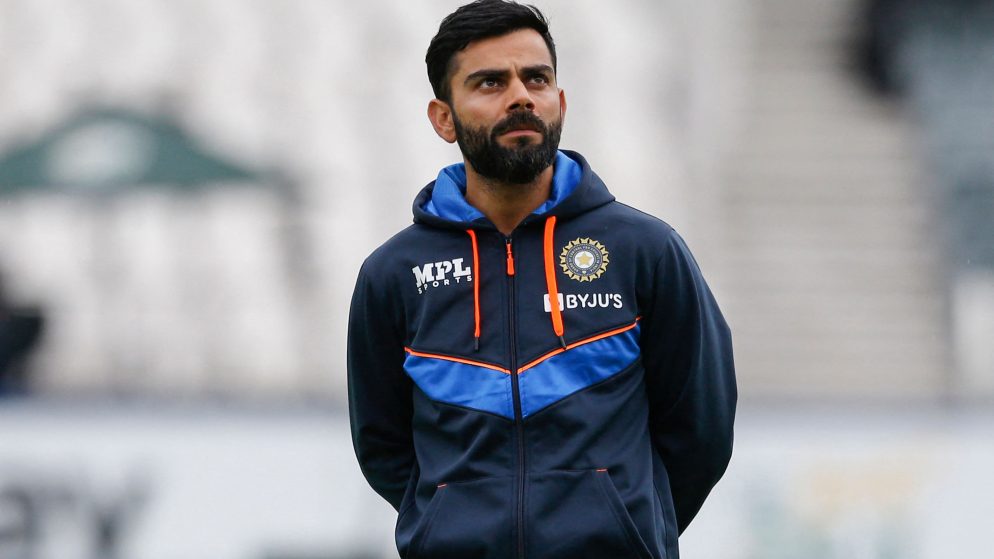 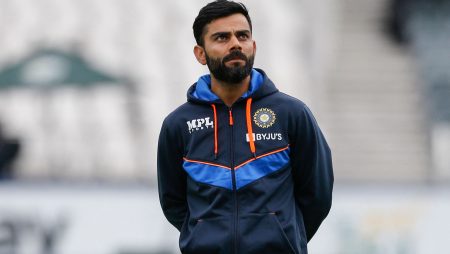 “He Tends to Quit.” says Sanjay Manjrekar to Virat Kohli’s decision to step down as India Test Captain.

Virat Kohli, according to Sanjay Manjrekar. “Wants to make himself unsackable as captain.” and “When he gets that vibe that his captaincy is under threat, he tends to quit.”

Former India batter Sanjay Manjrekar responded by saying that Kohli “Wants to make himself unsackable as captain” and that “When he gets that vibe that his captaincy is under threat, he tends to quit.”

“I believe he is attempting to make himself unsackable as captain in some way. When he senses that his captaincy is in jeopardy. He tends to resign “Manjrekar stated this during an interview with ESPNCricinfo.

“Giving up captaincy at RCB and then white-ball captaincy, has come one after the other in a very short period of time. This was also unexpected, but it is interesting that all three resignations of important positions came so quickly one after the other. ” He added

Also Read: His strength is also his weakness, Virat says on the cover.

“He Tends to Quit” says Sanjay Manjrekar to Kohli

Manjrekar went on to say that a change in management had also played a significant role. He believes Kohli will not receive the same level of support, from current head coach Rahul Dravid. That he did under former coach Ravi Shastri.

“He was uneasy while Anil Kumble was the coach, but once Shastri and the support staff arrived. He felt at ease and was able to enjoy his captaincy. Ravi Shastri is no match for the new coach (Rahul Dravid). He would have had some idea of the level of support he would receive from him “He stated this.

Manjrekar also mentioned that Kohli has been pushed out of his comfort zone.

“Clearly, a guy who is uncomfortable in his own skin.” Individually, his batting isn’t up to par. That’s all there is to it. He is not in a good place right now. All of these are understandable emotional decisions.

One Reply to ““He Tends to Quit” says Sanjay Manjrekar to Virat Kohli’s decision to step down as India Test Captain.”