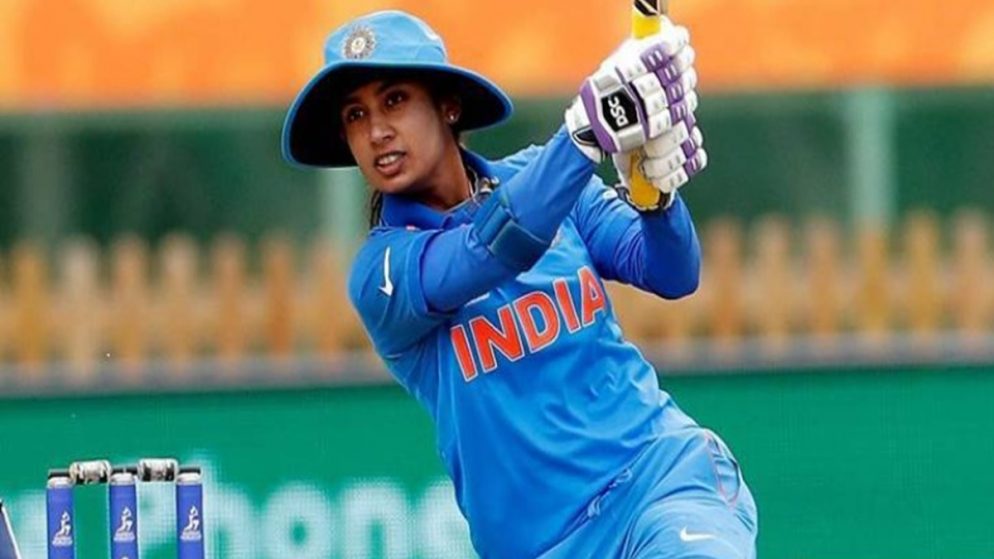 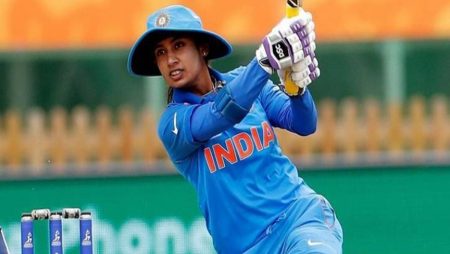 Mithali Raj, the captain of India, set a new record in the ongoing Women’s World Cup on Saturday. Raj has now made the most appearances as captain in Women’s World Cup history, with India electing to bat against West Indies in their third match of the tournament at Seddon Park in Hamilton. She surpassed former Australian women’s team captain Belinda Clark, who led her team in 23 games. Mithali is captaining India for the 24th time in World Cups, with the match against the West Indies on Saturday.

Mithali will be hoping to add to her record with a victory over the West Indies, as India has only lost one match and won one so far in the tournament.

Also Visit: The ICC rates Rawalpindi pitch as ‘below average.’

India defeated Pakistan in their first game of the tournament before falling to New Zealand by 62 runs in their second game.

New Zealand scored 260 for nine in 50 overs, setting India a target of 261 runs. Amy Satterthwaite led her team in scoring with 75 runs off 84 balls. Amelia Kerr, on the other hand, smashed 50 runs off 64 deliveries.

India were bowled out for 198 in 46.4 overs while chasing a target of 261. Despite Harmanpreet Kaur’s 71-run knock off 63 balls, India failed to secure a victory at Hamilton’s Seddon Park.