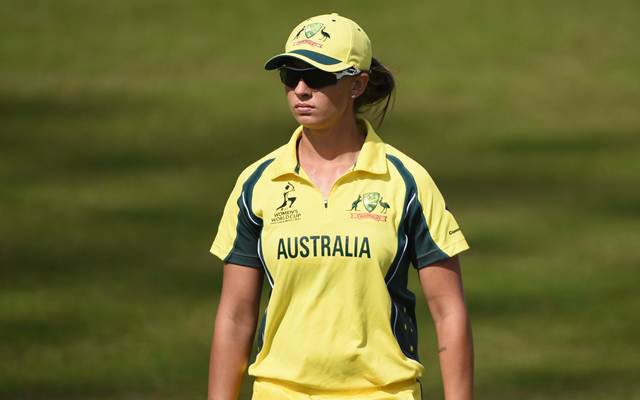 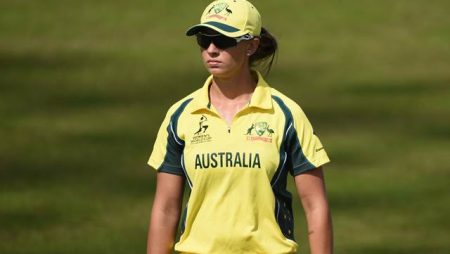 WWC 2022: Ashleigh Gardner set to return after Covid-19 bout. Australia’s next match is against New Zealand on March 13th, Sunday.

Returning from a Covid-19 isolation period. Australian all rounder Ashleigh Gardner is expect to include straight back into the side for the crucial match against New Zealand in the Women’s World Cup 2022. Which will be played on March 13 (Sunday) at the Basin Reserve in Wellington. On March 11, Aussie coach Matthew Mott confirmed the same.

It should be noted that all rounder Gardner tested positive for Covid-19. After her team’s warm-up matches in Christ church ended. The 24-year-old all-rounder forced into quarantine for ten days. Ruling her out of the first two matches against archrivals England and Pakistan. Gardner, on the other hand, is expect to return, with coach Mott confident that the player will be ready for the upcoming match.

Despite being isolated, Gardner participate in team planning sessions.

“It would be different if she were a fast bowler, but as a spinner and where she bats in the order. She’ll have kept her fitness enough during that time and she’ll come back in right away.” “I think she’ll be pretty excited to rejoin the group; it’s been a long time since she’s seen everyone.” ESPNcricinfo cited Australian coach Mott.
“She’s been to a few spinners meetings, and Shelly [Nitschke, the assistant coach] says she’s given more than ever,” Mott said. “With that separation, I’m sure she realize how fortunate she is to be a part of the group,” he added.

Gardner’s statistics are as follows: the 27-year-old has represented Australia in 42 One-Day Internationals (ODIs), scoring 571 runs at an average of 24.82. Gardner’s strike rate in the 50-over format is 113.97. She has taken 43 wickets with an economy of 4.14. Australia, who play New Zealand on Sunday, will be boosted by the return of their star player.