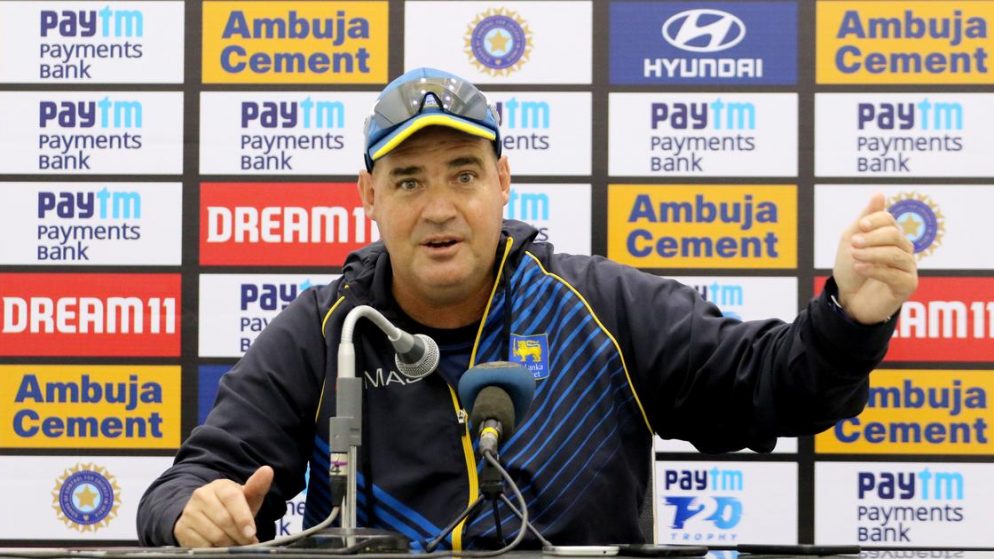 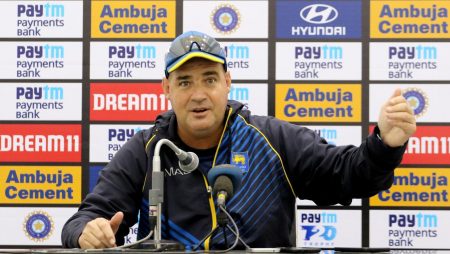 Mickey Arthur says “If you haven’t seen Maheesh Theekshana, he certainly poses some questions” in T20 World Cup. Arthur has warned Australia of the threat posed by ‘mystery spinner’ Maheesh Theekshana. Ahead of their clash on Thursday in Dubai. Arthur hopes Theekshna’s off-spin would strangle. In the Australian batters and spin a web around them. One of the breakout talents has been Theekshana. In the ongoing T20 World Cup for Sri Lanka. In the competition’s qualifications, he took eight wickets in three games. With a 5.62 average.

Arthur coached Australia for three years. Also, said that he is aware of their weakness against spin bowling. He believes the bowler, with his repertoire of tricks. It could pose a few questions to the opposition.

“We obviously have studied Australia. We had a series not so long ago when I was with Pakistan here against him where we did use spin quite successfully. If you haven’t seen Maheesh, he certainly poses some questions. He has a couple of different balls that do make you quite hesitant if you can’t pick them,” Arthur said as quoted by the West Australian.

Moreover, the off-spinner wasn’t available to play in Sri Lanka. Also, their first Super 12 game against Bangladesh. However, Arthur wants to unleash the youngster against Australia, who haven’t faced him before. Australian opener David Warner reacted to the ‘mystery spinner’ challenge, saying it would be a tricky proposition to face him under lights. However, the left-hander is confident of putting the bowler under pressure.

“I like the word mystery spinner … I’ve seen some of the footage. You have to watch their hand closely and under lights, that’s a difficult thing to do, you don’t get to see the seam,” David Warner said.

“From a batter’s perspective, it’s about applying pressure like you normally do to any bowler. We know coming up against sub-continental teams they like to play two or three spinners against us, which we’re prepared for,” Warner added.