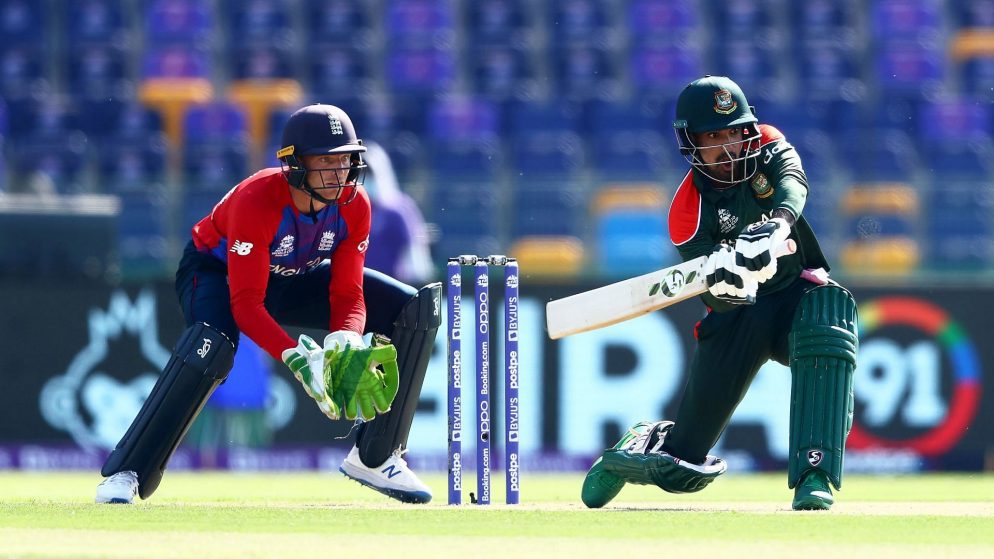 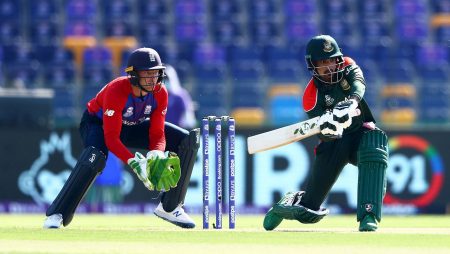 Aakash Chopra says “Tu chal main aaya” in T20 World Cup 2021. Chopra has Bangladesh batters for their poor shot selection. In their T20 World Cup encounter against England. Bangladesh posted a below-par score of 124/9. In their Super 12 Group 1 match against England. The Eoin Morgan-led side easily chased down the target with eight wickets in hand and almost six overs to spare. While reflecting on the England-Bangladesh match. Chopra questioned the Asian team’s batting strategy in a video posted to his YouTube account.

“You started well, scored ten runs in the first over as well, but the shot selection after that, it is deplorable at some level. When Liton Das was playing well down the ground, he played a sweep to the long side – it was a 90m boundary and he tried to hit a six. Mohammad Naim also walks back off the very next ball. Tu chal main aaya and after that, the procession of wickets does not stop at all,” Aakash Chopra said.

In his second over, Moeen Ali caught both Liton Das and Mohammad Naim. Also, to put Bangladesh on the back foot. Mushfiqur Rahim and Mahmudullah were later fired by Liam Livingstone. When the two of them wanted to press the accelerator pedal.

“Lastly, I don’t think you [Bangladesh] should have batted first, you could have chased. But they don’t have any confidence in their batting. You had batted first against Oman as well although you knew that the ball is going to get wet because you could not chase against Scotland once. But you had made 171 in the last match and allowed it to be chased on the Sharjah ground. Bangladesh is slightly struggling at the moment,” Chopra said.

Visit also: Aakash Chopra- “The bowling is going to be extremely fast” in T20 World Cup 2021