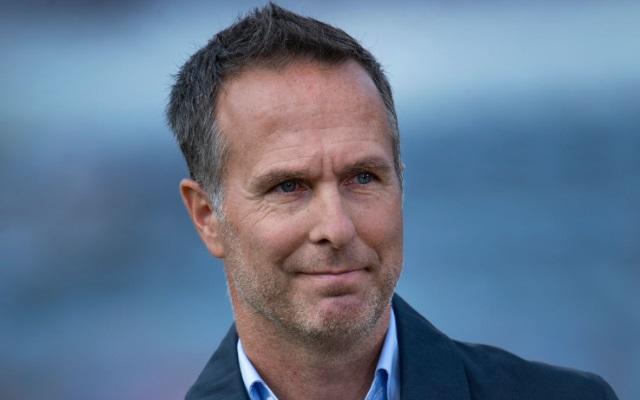 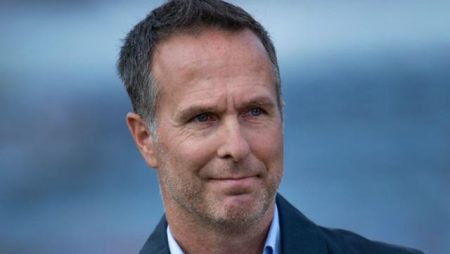 Michael Vaughan proposes three “wild cards” in Ashes 2021-2022. Vaughan has named his three preferred players for this year’s away Ashes series. The ECB has conditionally approved its players to tour Australia as captain Joe Root. He has committed to the series as well. The tourists will send a full-strength squad. While all first-choice players are likely to tour, Michael Vaughan opted for three ‘wild cards’ in the squad. As the written in his column for The Telegraph.

Michael Vaughan chose Liam Livingstone. Also, expecting him to play at seven as a hard-hitter. Vaughan feels that Livingstone has the all-around game to thrive in Australia. Moreover, bolster England across facets. He underlined that those picked. Ahead of the all-rounder are hardly good and Livingstone deserves a chance.

Michael Vaughan proposes, “With Jos Buttler or Jonny Bairstow at six, Livingstone can come in with a swagger and intimidate at seven. He bowls a bit of spin that could be handy on days four or five. And then he is a brilliant fielder and he has that arrogance and confidence you need in Australia so I would have him in the squad,” Michael Vaughan said.

“Also, he averages just under 40 with the bat in first-class cricket, numbers that are not very different to the others, so why not look at him as an all-around cricketer.”

“Those picked ahead of him recently are not much better technically than Livingstone. In fact, he might even be better. He has the confidence and believes in himself which is what the highest level is all about.

“He would make a good backup player and he has a higher ceiling of potential than many of the others being picked at the moment, so why not go with him? Also, surely you want a 12th man in the field who can create something,” Vaughan added.

Lastly, the second player that Michael Vaughan went with was leg-spinner, Matt Parkinson. Vaughan earmarked Parkinson as England’s best spinner. After Jack Leach and thinks the side has a chance to groom him this winter.

Read more: Irfan Pathan says “It never seemed that they will make it to the top 4” in IPL 2021

Visit also: The RR team management had a special message for their overseas campaigner Tabraiz Shamsi as he left their camp in the IPL 2021