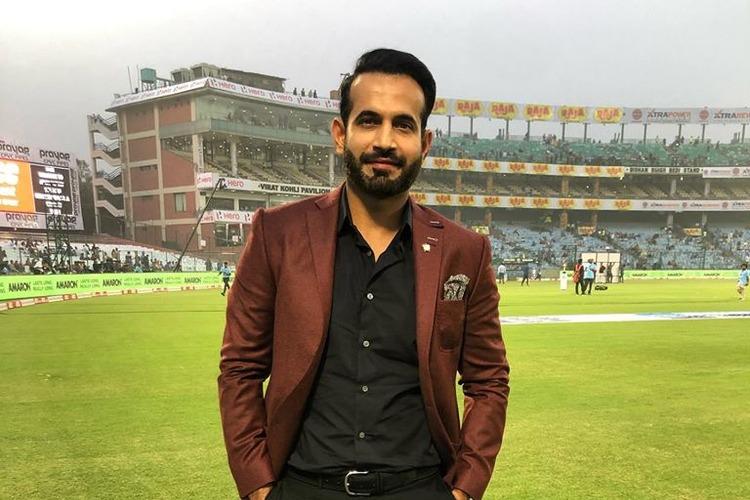 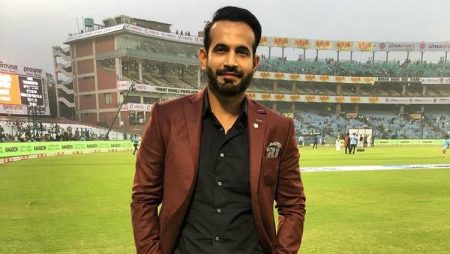 Irfan Pathan says “It never seemed that they will make it to the top 4” in IPL 2021. Pathan believes the Kolkata Knight Riders have surprised everyone by making it to the IPL 2021 playoffs. Knight Riders seemed to be down and out after the IPL 2021 in India. Eoin Morgan-led side had won just two of their first seven encounters. They were placed in the penultimate position in the points table. Before the UAE leg of the competition.

“It was not good at all and it never seemed that they will make it to the top four. But it is praiseworthy how they have performed in the UAE. A couple of things are still missing and they have done it despite that,” Irfan Pathan said.

The acknowledgment of KKR is still has a few problems. In areas to address, the former India all-rounder added that Dinesh Karthik and Morgan’s decent hit in the middle. They should hold them in good stead ahead of the playoffs.

“A small positive that we saw in the last match, Dinesh Karthik‘s slight form, his unbeaten knock, and Morgan hit a six. So this will give them the confidence and it will be useful in the playoffs,” Pathan said.

Karthik and Morgan’s lack of runs, KKR will also be concerned about Andre Russell’s fitness. Although Shakib Al Hasan has given a decent account of himself. In the two-time IPL champions will hope that the big-hitting Jamaican is fit for the playoffs. Aakash Chopra was asked about KKR’s turnaround being triggered by Shubman Gill. He is playing a more dominating role as an opener.

“You have taken Shubman Gill’s name, it’s great, it’s not only him but all the young Indian players who have scripted KKR’s comeback. It is one of the most fascinating turnarounds,” Aakash Chopra said.

Visit also: Rohit Sharma- “He hasn’t bowled a single ball yet” in the IPL 2021