Michael Clarke says “If he thinks his job is done, then I think he’ll walk away” 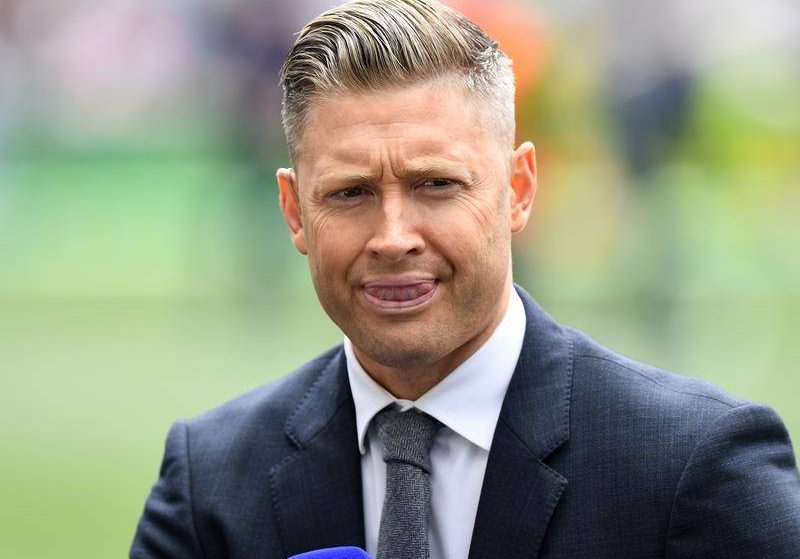 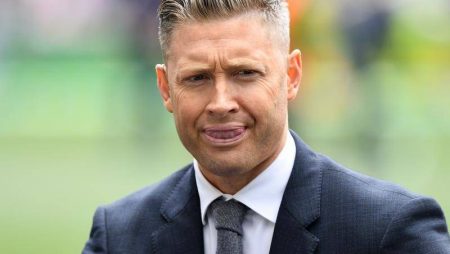 Michael Clarke believes Justin Langer’s time as a coach with the team is coming to an end. If they are successful in regaining The Ashes. Prior to the T20 World Cup, he was under a lot of strain. Concerns about his troubled relationship with the players are developing. With Australia’s victory in the T20 World Cup. Langer’s only hope said to Clarke, is to win the urn. Also, with this set of players, to accomplish.

“He wanted Australia to be the best team in the world. He wanted us to play a brand of cricket that he’s proud of, and we’ve just won the World Cup. If we can win the Ashes as well, he’s achieved everything that he’s come here for, and knowing Lang [Langer] he won’t coach for the wrong reasons,” Michael Clarke said.

“I hope – not just for the players, but for him – that we can continue this form, win the Ashes series and then give him the option to do whatever he wants to do. If he thinks his job is done, then I think he’ll walk away, and I’d love to see him walk away on his own terms,” Clarke said.

Lastly, the contract of Justin Langer expires at the end of Australia’s tour of Pakistan next year. In 2018, he was hired as a coach and led the squad to the semi-finals. Langer has been chastised for successive series losses to India at home. The coach reportedly handled less responsibility. And then oversaw things as captain Aaron Finch led the troops at the T20 World Cup. The new approach paid dividends as the country managed. Also, to win its first-ever title in the competition.

“Everything has really been player-driven. He’s probably taken a big back seat and let a lot of other staff play their roles, especially the players as well, to take a bit more ownership of what they’re doing in and around training and games. I’d say that’s probably the main thing that’s happened over the past few weeks,” Clarke said.