Michael Clarke on Australia’s performance in the 2022 T20 World Cup-‘Picked an aggressive side yet played so defensively, that’s very un-Australian’ 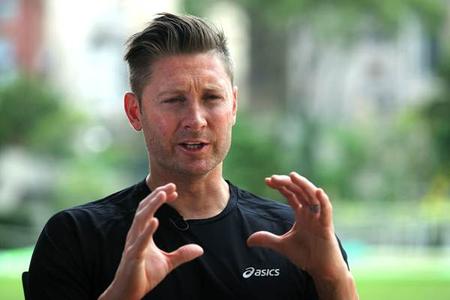 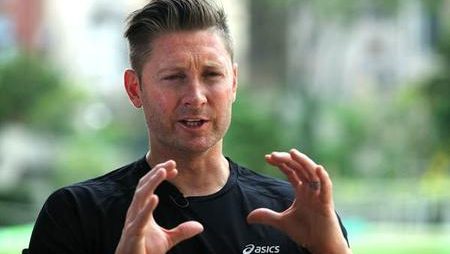 Michael Clarke on Australia’s performance in the 2022 T20 World Cup. ‘Picked an aggressive side yet played so defensively, that’s very un-Australian’. Australia, the event’s hosts and incumbent winners, were eliminate in the Super 12 stage.

Following their success on the biggest platform last year. Australia were tip to retain their crown in the T20 World Cup 2022. However, they suffered a significant setback in their first match. And losing by 89 runs to New Zealand and unable to regroup.

Despite having an attacking side in home circumstances. Australia World Cup winning captain Michael Clarke was caught away by the squad’s conservative mentality. The former captain voiced his disappointment with the team’s poor performances.

“I think Australians in general, on the biggest stage under the most amount of pressure, always put in on the line and have a crack. We’re not scared to lose. Yet we picked an aggressive 11 in this World Cup squad yet played so defensively. Very un-Australian,”

Read also: Mithali Raj, a former cricketer for India, praised Rohit Sharma’s leadership abilities for the T20 World Cup in 2022.‘His decisions have been brilliant’

I think they missed a trick against Ireland and then against Afghanistan : Michael Clarke

Because the net run rate was so important in the Super 12, Australia was set to win the Afghanistan match by a huge margin. However, in their championship defense against the Mohammad Nabi-led side, the team struggled and seemed lethargic. Clarke went on to criticize the class of 2022 for missing a ‘trick.’

“The frustrating thing for me is – I think they missed a trick against Ireland and then against Afghanistan, I don’t know what I was watching. They had to walk out there against Afghanistan and say, ‘we are going to make 200 and bowl you out for 100’ but they just didn’t have that aggressiveness, they didn’t have that fire in the belly, even in the field they looked a bit sluggish in the field,”

Since many people are unhappy with the team under Aaron Finch, there has been a lot of speculation concerning the leadership after the team was forced to withdraw from the main event. It will be fascinating to see what transpires in the Australian camp and the judgments that they ultimately make.