Mithali Raj, a former cricketer for India, praised Rohit Sharma’s leadership abilities for the T20 World Cup in 2022.‘His decisions have been brilliant’ 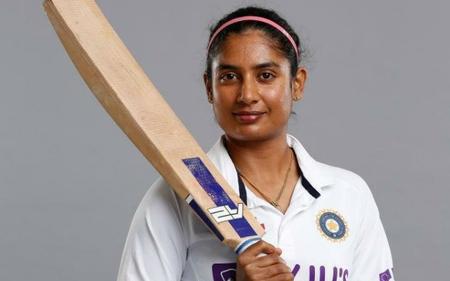 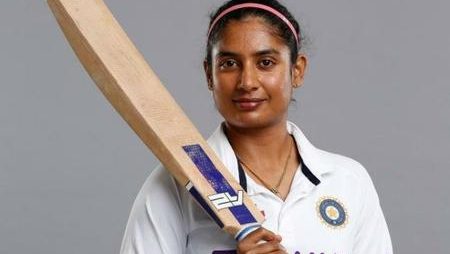 Mithali Raj, a former cricketer for India, praised Rohit Sharma’s leadership abilities for the T20 World Cup in 2022.‘His decisions have been brilliant’. On November 10, India and England square off at Adelaide Oval.

The Men in Blue shone out in Super 12 Group 2 with huge victories over Pakistan, Bangladesh, Zimbabwe, and the Netherlands. Despite the one defeat at the hands of South Africa, the team cruised towards the finals.

While the skipper’s batting has not been much acclaimed by fans or the cricketing community, his captaincy abilities have been widely praised. Mithali Raj jumped on board, praising some of his on-field moves that helped India win the game.

“I have been enjoying watching Rohit captain across this World Cup, I think some of his decisions have been brilliant. Some might argue that he could have done this better or that, but every captain makes decisions at the spur of the moment, there are a lot of other factors the captain is considering at that time,”

The former India captain went on to say that ‘hiccups’ along the road are normal, but it is the captain’s role to get the team back on course.

“The most important thing is that you need to rally your team to achieve that goal and I think he is doing a fine job of that, hiccups will happen here and there, especially in a tournament like the World Cup. You will probably lose a game, but as captain it is important to get your team to refocus on the goal at hand,”

On Thursday, November 10 at the Adelaide Oval, India will face a dangerous English team in an attempt to secure a place in the event’s finals.

Read also: I used to play rubber-ball cricket and I practiced scoop shots. – Suryakumar Yadav discusses the incident that led to his making a striking shot