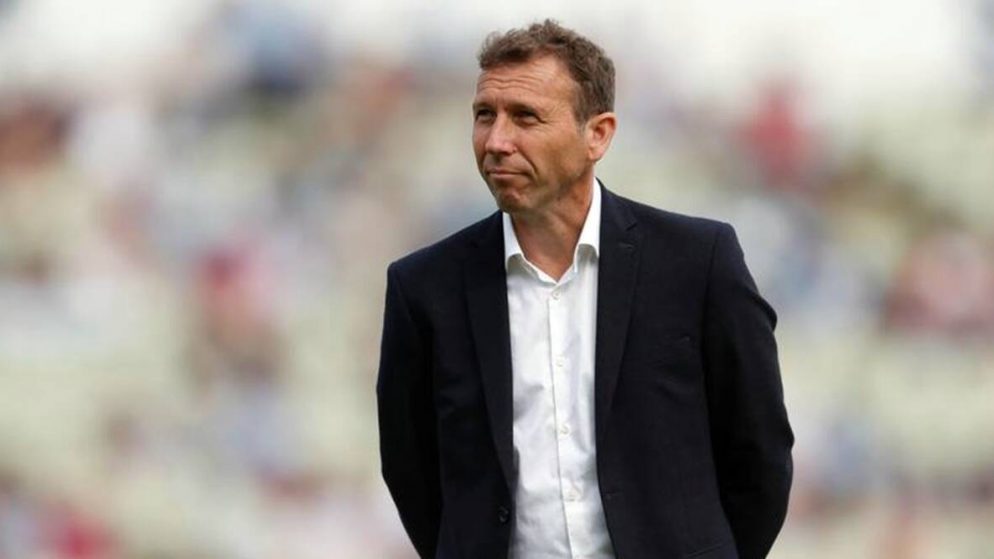 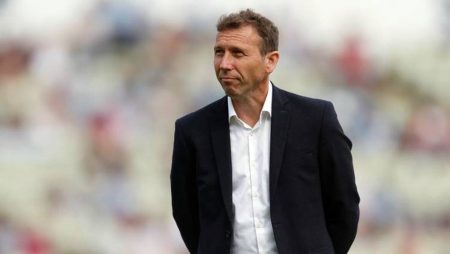 Michael Atherton shares about the power of the “Big 3” in the T20 World Cup. Atherton pointed that Pakistan has been one of the worst-hit teams financially over the past. The 1992 World Cup champions have been shunned by the UAE. They are struggling to play cricket in their homeland. Apart from the difference in their inner circle. Which range from excluding players from the Sindh region to the lack of communication. Also, between selectors and the coaching staff. They have been subjected to severe financial losses. These losses primarily stem from the lack of bilateral cricket against India. It was a regular instance in previous decades.

Michael Atherton shares, “Pakistan’s inability to play India in bilateral events has cost them hundreds of millions of dollars in the past decade, or how being in exile in the UAE for nearly a decade cost significant amounts of financial and psychological capital,” Atherton wrote.

India and Pakistan last battle in two series in 2012. The arch-rivals played three ODIs and two T20Is in India. Since then, due to the ever-rising political tensions among the neighboring nations. Their meetings on the cricket field have been lessening. Just in the major competition like the World Cup and Asia Cup. The sides will meet after a gap of over two years.

Michael Atherton shows how Pakistan has competed in the highest number. Since cricket resumed after the COVID-19 break. Also, countries like England and Australia have had the luxury of backing off from tours. Or not traveling away from home for a significant period of time.

“When England have pulled out of tours to South Africa, Bangladesh, and Pakistan, and when Australia have played no Test matches away from home since the pandemic began, Pakistan has traveled all over the world (and, remember, there are no touring fees paid to the visitors these days). Pakistan has played the most number of matches away from home since Covid struck, by some distance,” Atherton explained.