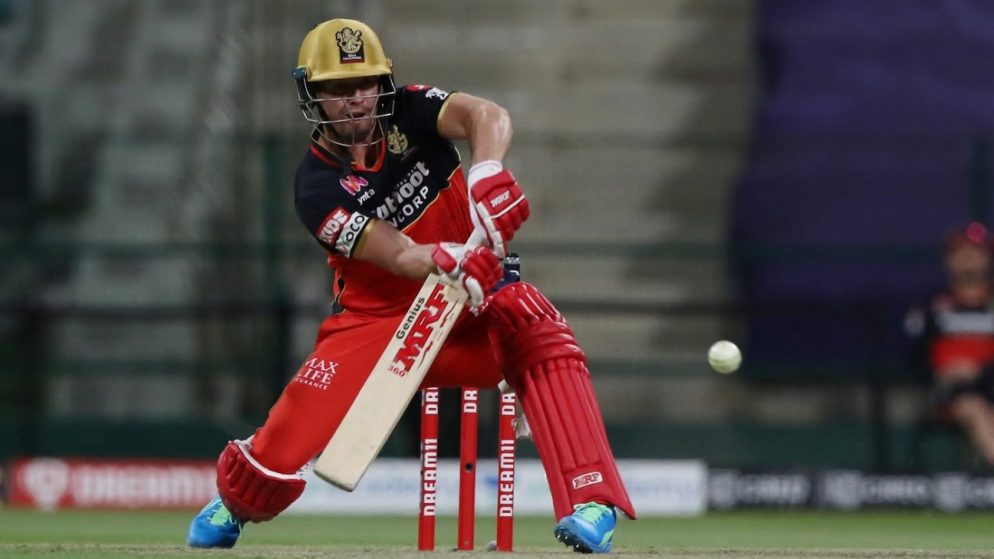 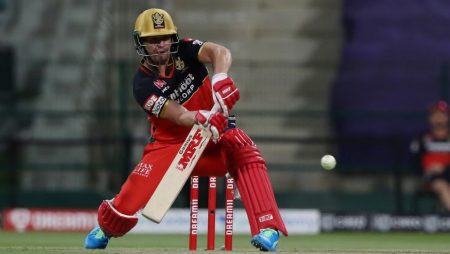 AB de Villiers didn’t promote by Royal Challengers Bangalore. KS Bharat of Bangalore has been employed at one down for his franchise in this year’s season of the Indian Premier League. RCB boasts some stars and world-class players like Glenn Maxwell and AB de Villiers in their middle order. However, Bharat has been entrusted to play the anchor role on his side. KS Bharat rewards the team management’s faith on Wednesday. Also, playing his part in Bangalore’s seven-wicket win over the RR in Dubai. He scoring 44 off 35 balls and a 69-run stand with Glenn Maxwell.

However, Ajay Jadeja believes the Bangalore franchise should look to promote their stalwart AB de Villiers up the order. Ajay believes it will allow the South African batsman to find his groove.

“Bharat has played well and the numbers show that but I would like to see ABD bat higher up the order. There might come a crucial game where RCB will need ABD to step up and he won’t get too much time. He needs more time to find his groove,” Ajay Jadeja said.

Lastly, Ajay stated that he could not understand why RCB did not promote their AB de Villiers up the order. He believes the run chase for Bangalore was a walk in the park and an ideal opportunity for de Villiers. Also, to spend some time in the middle to find his rhythm.

“That game was a walk in the park for RCB. ABD is not playing international cricket, so he needs time to find his groove again. He still hasn’t found it yet and this was RCBs chance to send him up the order in an easy chase and help him find some form. Couldn’t understand the decision.”

Read more: Rajasthan Royals must keep their faith in immensely talented Riyan Parag in the IPL 2021