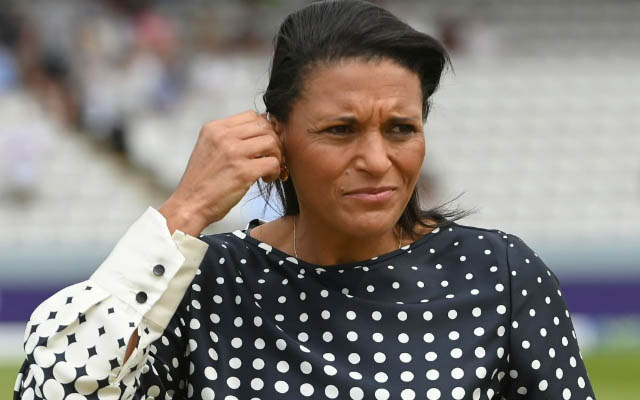 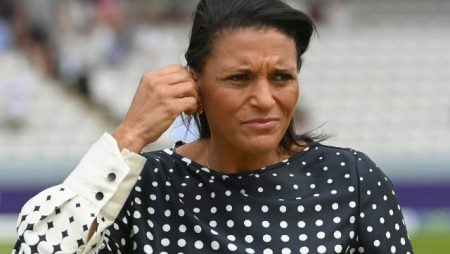 Mel Jones is leaving Cricket Australia to focus on overseas commitments. The 50-year-old wishes to devote more time to her international obligations.

Mel Jones, a former Australia international, is set to step down as one of Cricket Australia’s directors. The 50-year-old wishes to devote more time to her international commitments and will thus be unable to devote much time to the board.

Jones also stated, “My future work commitments. Especially given that I will be overseas for many months of the year. Mean that I will not be able to devote the time required to fully support my fellow board members after this year.”

Jones is well-known in the cricketing world for her commentary skills. Moreover, In any ICC event, she is an essential member of the commentary panel. Mel’s responsibilities as a media personnel will not help her concentrate on other works with multiple World Championships approaching and women’s cricket set to begin in full swing.

“Of course, I am delight to be able to maintain my long-standing connection to cricket through my commentary. Sporting and business interests, and a wide range of cricket relationships,” the 50-year-old also said.

Also Visit: PUMA India has come out in support of aspiring Caribbean cricketers in response to Winston Benjamin’s appeal.

Lachlan Henderson, chairman of the Cricket Australia, thanked Jones for her invaluable contribution.

Jones, who played 5 Tests and 61 One-Day Internationals for Australia. Described as a ‘outstanding’ member by Cricket Australia’s chairman. He thanked her for her “invaluable” service and announced that the next AGM meeting, scheduled for October, would formally recognize her contribution.

“Her unique perspective and insights have been invaluable as we devise a strategy to ensure the game’s long-term viability. ” “We look forward to formally acknowledging Mel’s contribution to the CA board at the AGM in October,” he also told the press.