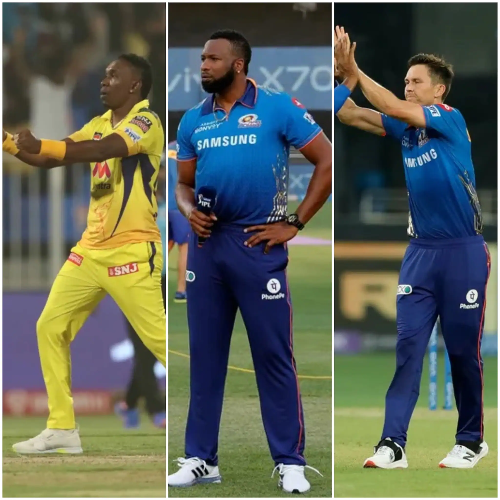 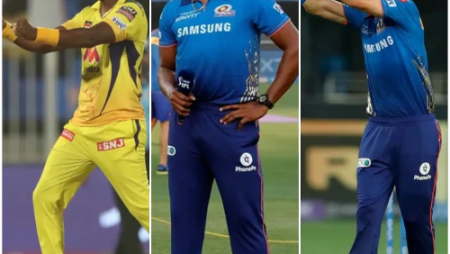 The squad will be based in Abu Dhabi and will consist of current and former MI players. Among other things, the players will wear MI’s iconic blue and gold. Moreover, The players sign in accordance with the league’s guidelines. Local players from the UAE will also be added to the squad in the near future.

“”I am thrill with our dynamic group of 14 players who will join our #Onefamily and represent ‘MI Emirates.'” However, Kieron Pollard, one of our key pillars, will remain with MI Emirates. Dwayne Bravo, Trent Boult, and Nicholas Pooran return to the show. ” In an official statement, Akash Ambani, Chairman of Reliance Jio, also stated.

“All MI Emirates players are cordially invited. MI is known for striking a balance between experience and investing in young talent to help them reach their full potential and help us play the MI way. This is what our fans expect from us, and it is what will propel the MI ethos forward “He continued.

“The move means Boult, who has 317 Test wickets, 169 ODI wickets, and 62 T20I wickets. Will have a significantly reduced role with the BLACKCAPS during his final years in the game. While remaining eligible for selection if and when available. ” NZC stated in an official release.