Marylebone Cricket Club’s New Cricket Laws include a permanent ban on using saliva on the ball. 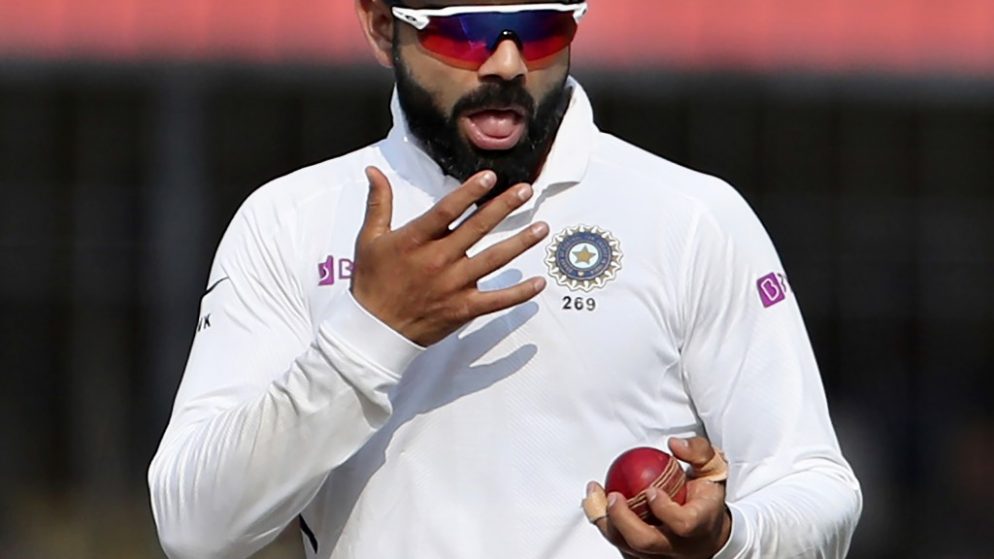 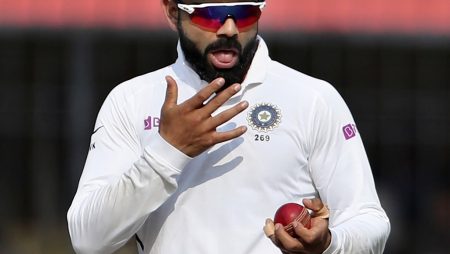 Marylebone Cricket Club’s New Cricket Laws include a permanent ban on using saliva on the ball. Under the new cricket rules, using saliva treat the same as any other unfair method of changing the condition of the ball.

The Laws sub-committee of Marylebone Cricket Club (MCC) propose several changes for the 2022 Code. Which were subsequently approve at the Club’s Main Committee meeting last week. While the amendments have been announce, they will not take effect until October. However, in the meantime, MCC will update the relevant materials to assist with umpire and official training on a global scale. The modifications are meant to shape the game of cricket as it should be play.

MCC Laws Manager Fraser Stewart stated. “The game has evolved significantly since the publication of the 2017 Code of the Laws of Cricket. The second edition of that Code, publish in 2019, was mostly clarification and minor changes, but the 2022 Code makes some significant changes, from how we talk about cricket to how it’s played.”

There are several notable changes on New Cricket Laws, which are list below:

Until now, any member of the fielding team who move unfairly was only punish with a ‘Dead ball,’ potentially canceling a perfectly good shot by the batter. Given that the action was both unfair and deliberate, the batting side will now be awarded 5 penalty runs.

Law 38.3 – moving the running out of the non-striker

When cricket resumed following the onset of Covid-19, most forms of the game’s playing conditions stated that applying saliva to the ball was no longer permit. According to MCC’s research, this had little to no effect on the amount of swing the bowlers were getting. Sweat was use by players to polish the ball, and it was equally effective.

The new rules prohibit the use of saliva on the ball, which eliminates any gray area of fielders eating sugary sweets to alter their saliva for use on the ball. Using saliva will be treated the same as any other unfair method of changing the ball’s condition.

The addition of a new clause, Law 1.3, clarifies that replacements are to be treat as if they were the player they replace, inheriting any sanctions or dismissals incurred by the player during that match.

Has now been change so that, when a batter is out Caught, the new batter comes in at the end the striker was at, i.e. to face the next ball, as first trialed by the ECB in The Hundred at the suggestion of the MCC (unless it is the end of an over).

The most significant change to the Dead ball Law in the new edition is the calling of Dead ball if either side is disadvantage by a person, animal, or other object on the field of play.

Outside interference can range from a pitch invader to a dog running onto the field; if this occurs and has a material impact on the game, the umpires will call and signal Dead ball.

If a bowler throws the ball before entering their delivery stride in an attempt to run out the striker, it is now the Dead ball. This is an extremely rare scenario, which has previously been refer to as a No ball.

Batters are moving laterally around the crease more than ever before the ball is bowled in today’s game.

It was felt that it was unfair for a delivery to be called ‘Wide’ if it passed where the batter had stood as the bowler entered his/her delivery stride. As a result, Law 22.1 has been amended to state that a Wide applies to where the batter is standing, where the striker has stood at any point since the bowler began their run-up, and which would also have passed wide of the striker in a normal batting position.