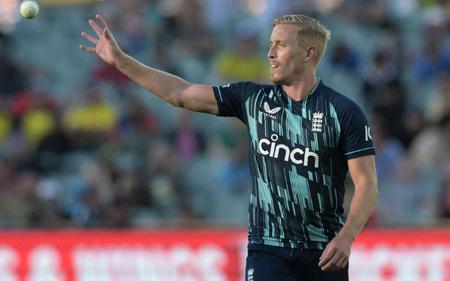 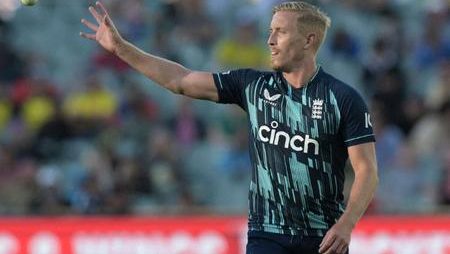 Wood, a left-arm pacer for England, is eager for more success after participating in his nation’s successful T20 World Cup campaign in Australia. The 27-year-old feels considerably better after the tournament, despite the fact that he did not play in any of England’s games.

Luke, who has risen through the ranks on the home circuit, made his international debut earlier this year in the game’s shorter formats. Young and rising talents on the national team have been given opportunities by the English speed attack’s injury problems. After Reece Topley’s unlucky injury force the management to call up Tymal Mills for the World Cup squad, Wood was pick for the reserves.

Still, the Yorkshire cricketer’s inclusion in a World Cup-winning team during his early career was a dream come true. After spending time with elite players on the national team, he feels like a better player. He is presently on a three-match ODI tour of Australia with the English squad.

“Seeing the lads go out in the World Cup final, I don’t necessarily think I needed much more appetite for it but any chance you get to be around it definitely gives you a big appetite for it. That’s what you dream about as a kid: going to a World Cup. I know I didn’t have a playing role, but being around that whole stage and being involved with the lads was brilliant. I feel already like I’ve improved as I’m going along. Being involved in this sort of environment, the longer you’re in it, it’s bound to make you a better player,”

The gifted runner received a winners’ medal after the competition even though he wasn’t one of the 15-man team’s backups along with Liam Dawson and Richard Gleeson.

“I wasn’t really expecting it. I didn’t really think the reserves would get a medal but we did. We got a picture we all signed and I got my shirt signed. They’re quite nice mementos for it all,”