List of Captains of the IPL ten franchises for 2022. 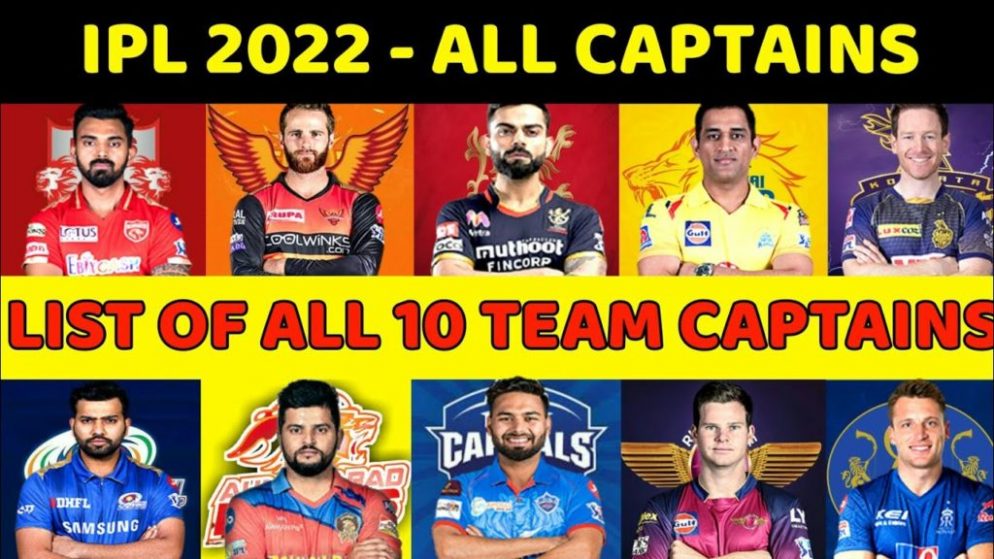 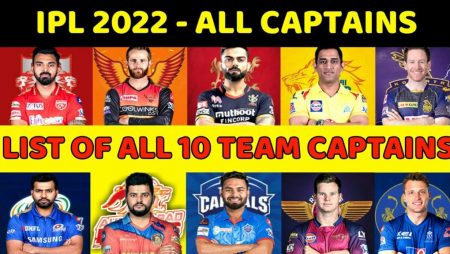 List of Captains of the IPL ten franchises for 2022. The new Indian Premier League season will kick off on March 26 when CSK takes on KKR at Mumbai’s Wankhede Stadium.

The upcoming season of the IPL will begin in less than a week. Aside from the existing eight teams, two new franchises, the Lucknow Super Giants and the Gujarat Titans, will compete for the IPL trophy. While some teams have kept their core group of players and captain, others have decided to try something new this season. Three players will make their IPL captaincy debuts this season, which begins on Saturday, March 26.

Here is the List of IPL captains for the IPL 2022:

Mayank Agarwal is one of three players who will make their IPL debuts as captains this season. Mayank will take over as captain of the Punjab Kings (PBKS) in the IPL 2022, succeeding KL Rahul.

KL Rahul will begin a new chapter in this season’s IPL after leading PBKS for the past few seasons. Rahul was drafted by the LSG ahead of the IPL mega auction last month, and will also lead the team in their inaugural season.

For the tenth consecutive season, Rohit Sharma will captain the Mumbai Indians (MI). In the last two seasons, he has led MI to five IPL titles, including back-to-back titles in 2019 and 2020.

Ravindra Jadeja will take over as MS Dhoni announced that he will step down as CSK’s captain this season, so it will be interesting to see how CSK performs this season with the new captain.

Another player who will make his IPL captaincy debut this season is Hardik Pandya. Hardik Patel, who was drafted by the Gujarat Titans ahead of the auction last month, will have a lot to prove in the franchise’s first season in the IPL.

Despite winning six games last season, the RR finished second from bottom in the points table. Captain Sanju Samson will be hoping to contribute significantly more to the franchise this season. RR have not won the IPL since its inception in 2008.

After an impressive debut season last year, Rishabh Pant will captain the DC for the second time in IPL 2022. He led the team to the playoffs last season and will be hoping to finally end the franchise’s title drought.

Shreyas Iyer will lead KKR in the upcoming IPL season. Despite reaching the finals last season, KKR decided not to retain former captain Eoin Morgan. Iyer, who was released by the Delhi Capitals, will have a chance to prove himself as a captain this season.

Kane Williamson, the New Zealand captain, will captain SRH in the upcoming season after being retained by the 2016 champions for Rs 14 crore during the IPL retention window. Williamson has a lot of captaincy experience and was the franchise’s captain last season.

Faf du Plessis has a lot of team-leading experience, but he’s never had the chance to lead an IPL team. However, after Virat Kohli stepped down as captain last season, RCB signed du Plessis at the auction and later revealed him as the team’s captain for the upcoming season.