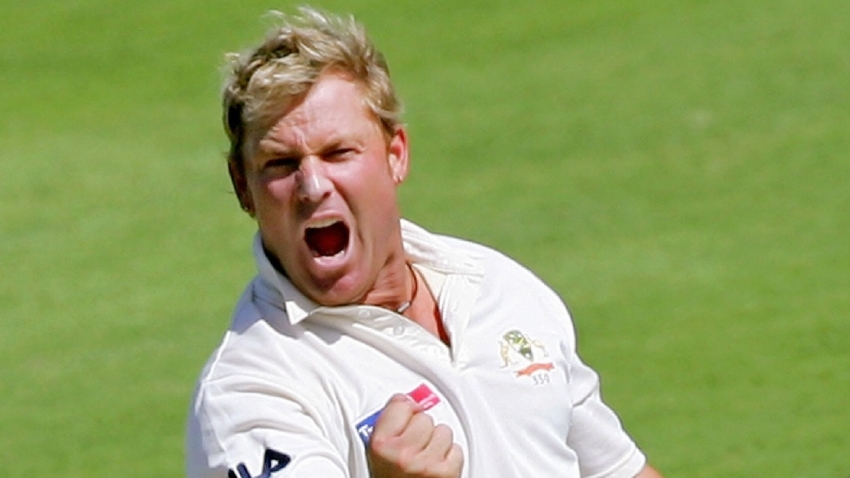 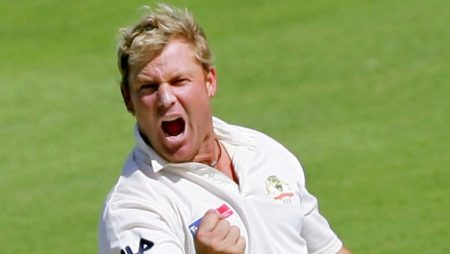 Kamran Akmal recalls Shane Warne’s reaction after Ravind Jadeja and Pathan arrive late on the RR’ team bus during IPL 2008. Shane Warne retaliated against players who were late to practice and team meetings.

Shane Warne, a former Australia spinner, died earlier this month in Thailand of a suspected heart attack at the age of 52. Aside from his unrivaled success on the international stage, Warne also led the RR to the IPL title in the league’s inaugural season in 2008. RR defied all odds to defeat the star-studded Chennai Super Kings (CSK) in the final by three wickets under Warne. Several members of that championship team recently shared some interesting on- and off-the-field moments.

Also Visit: The Gujarat Titans have discharged their song of devotion “Aava de.”

Former Pakistan wicketkeeper Kamran Akmal, who was also a member of the team during the 2008 season, recall Warne chastising players who were late for practice and team meetings.

“Yusuf Pathan and Ravindra Jadeja arrived for the team bus a little late. He (Warne) remained silent (at that time). Even though I was a little late, he didn’t say anything to me because I joined the team late “On Sports Yaari’s ‘Tribute to Shane Warne IPL Documentary,’ Akmal said.

Warne also made Jadeja and Pathan walk to the team hotel, according to Akmal.

“So we finished practice and left the stadium. When we were on our way back, he ask the driver to come to a complete stop. Then he turned to face them and said, ‘come on foot,’ “Akmal elaborated.

Warne, who announced his retirement in 2007, is the second highest wicket-taker in Test cricket history, trailing only Muttiah Muralitharan, with 708 wickets.