Lachlan Henderson has been appointed Chairman of Cricket Australia. 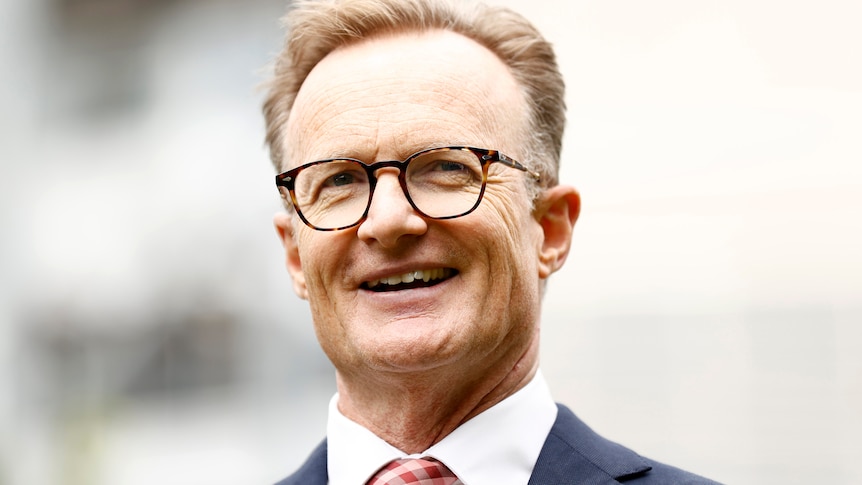 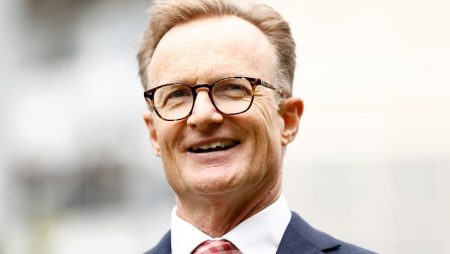 Cricket Australia named Lachlan Henderson as the new chairman of the board on Thursday, succeeding interim chair Richard Freudenstein. Henderson, a former first-grade player and current Epworth HealthCare group chief executive. The third chair announce in the last five months and will fill the position vacated by Earl Eddings.

“Dr Henderson, who will begin immediately, signaled that his first priorities would be to ensure a strong. Sustainable financial future for cricket, increased participation, particularly among girls and women. Improved consultation with state and territory chairs and all stakeholders. Also continuing to drive high standards of behavior across the game.” The cricket board said in a release on Thursday.

Henderson, who played age-group cricket for Western Australia in the 1980s. And joined Cricket Australia as a board member in 2018 assumes the helm at a critical juncture in the Australian cricketing season, following the departures of Australian Test captain Tim Paine and head coach Justin Langer.

“I’d like to express my gratitude to Richard, the other CA directors, and the state chairs and boards for their assistance. It is a privilege and an honor to serve as chair of our national sport “Henderson, who served as the chairman of the Western Australia Cricket Association for two years, made the remarks.

Henderson stated that he “looks forward to working closely with our states and territory cricket chairs and associations, the Australian Cricketers’ Association (ACA), our players, and our partners on how we can unite and work together to ensure cricket continues to thrive as Australia’s favorite sport into the future.”

Also Read: India and the United Arab Emirates are expected to finalize a comprehensive trade agreement on Friday

2 Replies to “Lachlan Henderson has been appointed Chairman of Cricket Australia.”