Kris Srikkanth lashes out at umpiring gaffes in IPL 2022 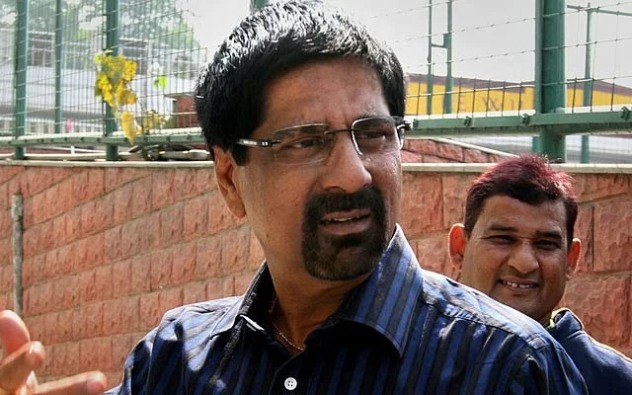 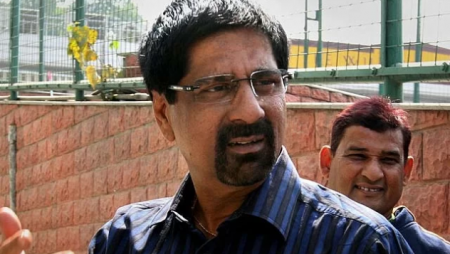 Kris Srikkanth lashes out at umpiring gaffes in IPL 2022. On Tuesday, Josh Hazlewood got away with a wide ball, which stunned the cricket world.

Kris Srikkanth, a former BCCI chief selector, has lashed out at the umpiring gaffes in the ongoing Indian Premier League (IPL) 2022. On Tuesday (April 19), during a match between the Lucknow Super Giants and the Royal Challengers Bangalore, Josh Hazlewood got away with a wide ball, which stunned the cricket world. The delivery was bowled outside the tramline by the Australian pacer, but the stand-in umpire did not raise his arms.

On-strike batter Marcus Stoinis was clearly irritated by the decision, which occurred in the game’s final over. It proved to be a watershed moment, as the Australian all-rounder was dismissed off the very next delivery, and the rest of the innings was uneventful for RCB. Srikkanth was harsh in his criticism of the umpires, urging the officials to wake up.

What’s going on with the umpiring in the IPL: Kris Srikkanth

“What is going on with the umpiring in the IPL is quite pathetic, and small bad decisions lead to big results!” Wake up and put some people in charge who can actually referee! “#RCBvsLSG,” the former Indian opener tweeted.

Meanwhile, the IPL 2022 umpires have found themselves in hot water on a few more occasions. During a match between the Kolkata Knight Riders and the Delhi Capitals, opener Ajinkya Rahane was wrongly adjudged out in the first two deliveries of the innings, but he was saved by a review. In another case, Virat Kohli was controversially adjudged LBW despite the decision being appealed to the third umpire.

As a result, Srikkanth is not amused by these gaffes, as he stated in a tweet. Meanwhile, RCB won by 18 runs as LSG failed to chase down 182 at the Dr. DY Patil Sports Academy in Mumbai.

Despite a top-order collapse, skipper Faf du Plessis was the main architect of RCB’s victory, scoring a 64-ball 96. He was also named Player of the Match. Pacer Josh Hazlewood was the standout performer with the ball, taking four wickets.

Also Read: Dhawal Kulkarni is set to join the Mumbai Indians squad for the IPL 2022 season.