KL Rahul joins the elite list in SRH vs LSG. 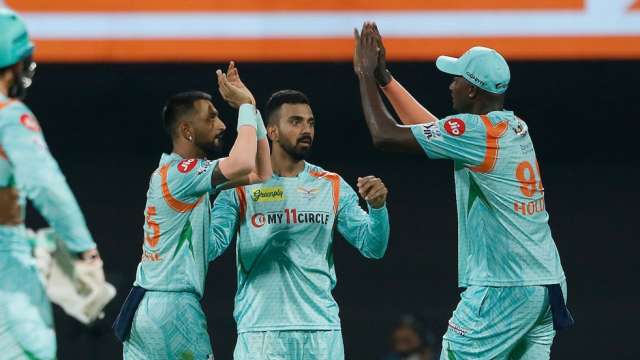 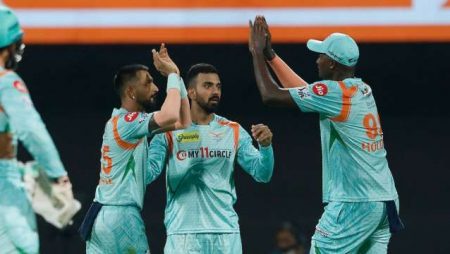 KL Rahul scores his 50th T20 half-century and joins the elite list in SRH vs LSG. His incredible feat was revealed during the 12th match of the IPL 2022.

KL Rahul joins the elite list during the 12th match of the IPL 2022 between Sunrisers Hyderabad (SRH) and Lucknow Super Giants (LSG), becoming the fifth Indian to do so. The LSG captain scored 68 runs off 50 deliveries for his first half-century of the season and his 50th overall.

Virat Kohli, Shikhar Dhawan, Rohit Sharma, Suresh Raina, and now KL Rahul are among the elite Indian players. While playing against SRH, the 29-year-old scored his 28th IPL fifty. He is now ninth on the list of batters with the most IPL half-centuries, with David Warner leading the pack with 49 half-centuries.

Most T20 fifties by Indian Players:

KL Rahul has been one of the best batters in the game’s shortest format. Following his performance in the T20 format in 2020, he was named to the Indian T20 World Cup squad for 2021, where he played as India’s opener. He was tried and tested in India’s middle order and did well there as well.

Among players with 3000+ runs in the IPL, he has the highest batting average (46.66) in the league. He has scored 3313 runs in 94 matches played so far. Rahul has scored over 550 runs in the last four games of the season. Rahul had a successful stint with the Punjab Kings but was unable to win a title there.

He now leads the new team Lucknow Super Giants and looks forward to fulfilling his dream of winning an IPL trophy as captain of the side. LSG have played three matches in the IPL so far, where they lost their first game against the Gujarat Titans, and bounced back by winning two close games against Chennai Super Kings and Sunrisers Hyderabad.