Kieron Pollard says “Hopefully, we continue to prove that when the match comes” in T20 World Cup 2021 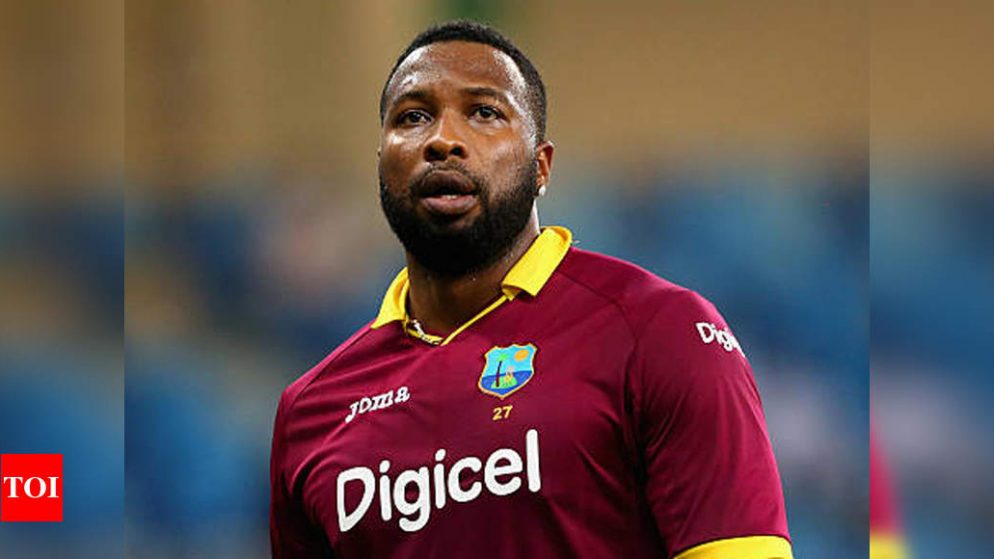 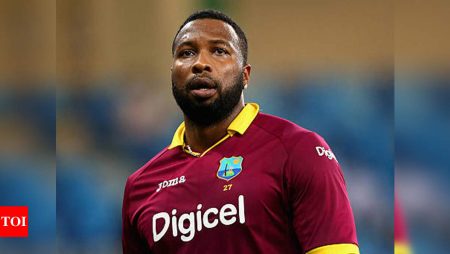 Kieron Pollard says “Hopefully, we continue to prove that when the match comes” in T20 World Cup 2021. Pollard has spoken about the nation’s love for the shortest series of the game. The Caribbeans have been remarkably successful in the format with two T20 World Cups. With the current side, blended with experience and youth. Also, aspiring for a record third title. Pollard includes that the prospect of being able to express themselves. It is a key factor for their fondness towards the format.

“I just think that the format, we get an opportunity to express ourselves in a short piece of time and that’s something we like to do, we are an exciting bunch of cricketers. But having said that, over the years we have gained a lot of knowledge of how to play T20 Cricket and the different sort of changes and what is needed at different times in order to be successful,” Kieron Pollard said.

He expressed his optimism ahead of the multi-nation competition in the UAE. The side staged a fightback for the ages in the 2012 and 2016 seasons to win silverware.

‘We’re looking forward to the T20 World Cup against and hopefully, we can, you know, show our worth and continue to prove that when it comes to T20, we may be a step above the rest,” Pollard said.

It might be the final major international assignment for several. Also, for the senior players as the West Indies usher in a new era. Also, West Indies are among the favorites to clinch the title. It is beside India and England. Their forceful brand of cricket, coupled with pro T20 players’ overall divisions.

Lastly, the defending champions have been drawn with Australia, South Africa, and England. They are in the Super 12s with two more teams set to join the group. They will start their campaign against England in a repeat of 2016 final.

Read more: Mike Hesson and Mohammad Siraj expressed their optimism ahead of their ‘Royal’ derby against the RR in the IPL 2021