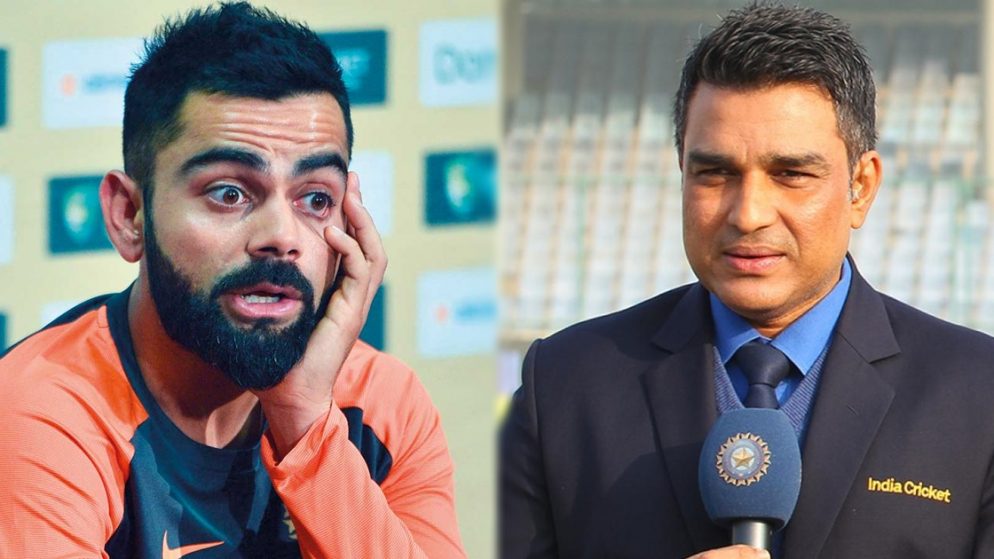 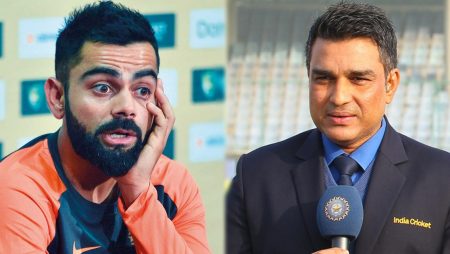 Sanjay Manjrekar talks about issues for the Royal Challengers Bangalore in IPL 2021. Sanjay Manjrekar suggests that the Bangalore victory over the Mumbai Indians in their previous encounter. It was a fortunate one as Mumbai lost wickets at crucial moments. Bangalore’s win against Mumbai would provide. Also, the team with much-needed confidence. However, he also mentioned that there are a few issues for Kohli’s men to solve. Ahead of their today’s clash against the Rajasthan Royals.

Sanjay posted a video on his official Instagram account. While previewing today’s match between Bangalore and Rajasthan. He criticized Bangalore’s inability to convert their excellent start into a high-scoring total. Manjrekar felt that they managed 20 runs less than what they should’ve scored against MI.

“RCB’s win in their last match against Mumbai Indians and that would do their confidence a world of good. But there are few issues that they need to look at because otherwise, they would be vulnerable against the good sides. They were lucky against Mumbai that Mumbai committed a hierarchy almost,” Sanjay Manjrekar said.

After cruising for 110-2 from 13 overs. Virat Kohli and Glenn Maxwell are still at the crease, the RCB only managed 55 runs and seven overs. Manjrekar opined that the RCB was lucky enough to win the game. Despite scoring only 165, thanks to Mumbai’s poor approach in the middle.

The Royal Challengers Bangalore captain has smashed half-centuries. Also, in both of his previous matches against CSK and MI. However, his low strike rate of 120-130 has been a constant talking point. It is among cricket analysts.

”What’s happening with Bangalore is they are starting off well. But around 13th-14th overs when the spinners are on, RCB tends to slow down. I think more Virat Kohli is slowing down. I don’t know if he wants to get to his 50 and that has become really important to him,” Manjrekar said.

“It’s amazing how much the run-rate drops in that phase and that means Bangalore end up getting 20 runs short. And a similar thing happened against Mumbai, but as I said Mumbai was happy to hand over the victory to RCB,” Sanjay Manjrekar added.

Read more: Brad Hogg says “I think MS Dhoni is going to retire” in the IPL 2021