Kagiso Rabada is worried about his busy schedule throughout the year. – ‘It’s a concern with amount of cricket that’s being played’ 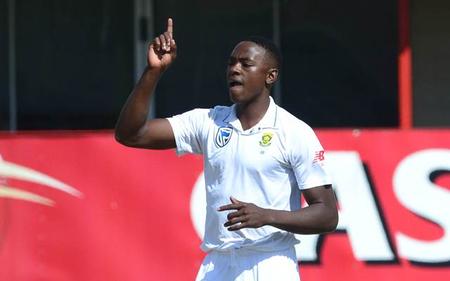 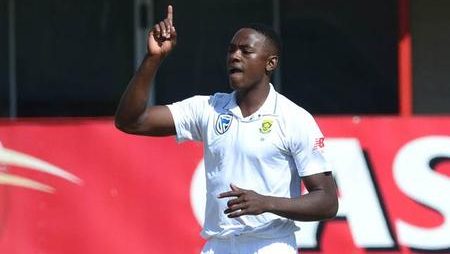 Kagiso Rabada is worried about his busy schedule throughout the year. – ‘It’s a concern with amount of cricket that’s being played’. Prior to the next Test series against Australia, Kagiso Rabada made a statement.

Kagiso Rabada, a South African pacer, has voiced his worries over the number of matches played each year. Just before departing for the three match Test series in Australia, the pace spearhead revealed his thoughts.

Rabada is one of the few bowlers who has represented the team on 26 occasions Tests, ODIs, T20Is this year, and the South African nation is fortunate to have his pace-related skills. Rabada said he is “worried” about the volume of cricket played due to the tight calendar full of matches.

“It is a concern with the amount of cricket that’s being played. It needs to be managed. Plans need to be made accordingly. You can feel it in the intensity of your play. It’s not where you want it to be and it catches up with you over time. Playing international cricket, you want high intensity more often than not. It’s just a challenge that needs to be me,”

Kagiso Rabada said, “Times just have to move on”

Rabada played in 13 games for the Punjab Kings during the league phase of the Indian Premier League (IPL) this year in addition to the 14 T20 Internationals, seven Tests, and five ODIs. He continued by saying that one had to “move on” because the year has been long in terms of matches.

“It’s been a long year. I’ve been lucky enough to play with Dale (Steyn), Vernon (Philander), Morne (Morkel), and Kyle Abbott; some greats of the game. You’ve got Lungi and Marco and Anrich now, who are bowling extremely well and have a good taste of international cricket. I’ve bowled in tandem with them for a decent amount of time now for us to know each other and communicate as a group. Times just have to move on,”

Rabada will go to Australia with the team for the next three-match Test series beginning on December 17.

Read also: In a viral tweet, CSK replaces a photo of Ronaldo and Messi with one of Bravo and Pollard.