Rohit Sharma said – “World Cup is still 8-9 months from now, we cannot think so far ahead” 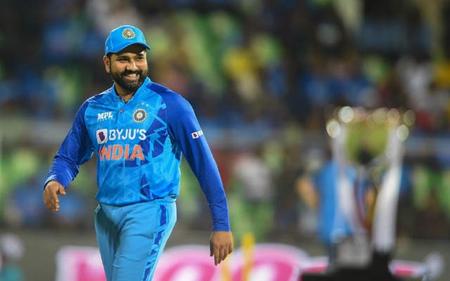 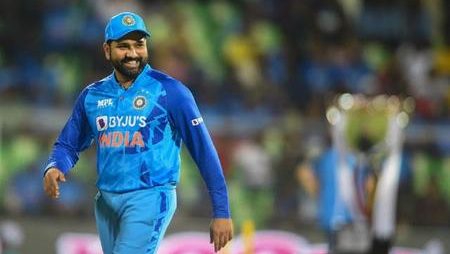 Rohit Sharma said – “World Cup is still 8-9 months from now, we cannot think so far ahead”. In their most recent trip to India for an ODI series in June 2015, Bangladesh had defeated the nation 2 over 1.

India captain Rohit Sharma has stated that for the time being, it is too early to worry about the next 50 over World Cup and that the team would be concentrating on the immediate task at hand before the three-match ODI series against Bangladesh begins on Sunday, December 4.

In addition, Rohit said that while the Indian squad would concentrate on one game at a time, they will also look forward to succeeding as a team and addressing their areas of weakness.

Rohit Sharma said – “I think it’s very, very important for us not to start thinking about so many things about the World Cup”

“I mean, see, every time we play a game, it’s a preparation for something that is going to come in the future. But the World Cup is still 8-9 months from now. We cannot think so far ahead.”

“I and the coach have a fair idea about what we want to do and we will narrow it down once we get closer to the World Cup. But I think we just want to play cricket, play good cricket until the World Cup comes up. But first, winning the series is what we are looking at. We are looking at one game at a time and seeing how we can play well in that game. And then think about the second and third. So, thinking too far ahead sometimes doesn’t help,”

The forthcoming One Day series is significant for India because they lost 2-1 to Bangladesh in their previous ODI series there in June 2015. The Bangladesh Tigers would be looking to capitalize on home field advantage, thus the Men in Blue must exercise extreme caution in such situation.

Read also: Australia are confident in their day-five winning strategy