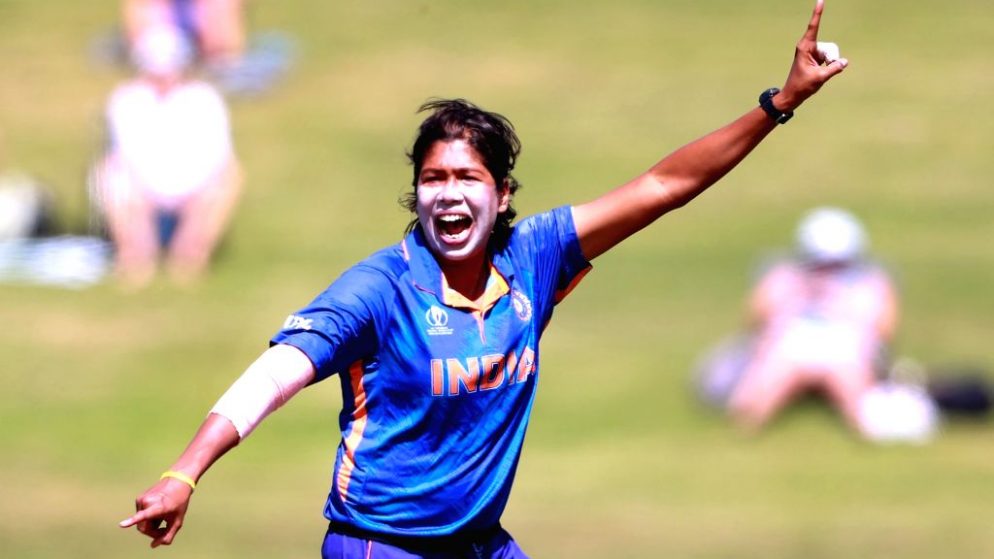 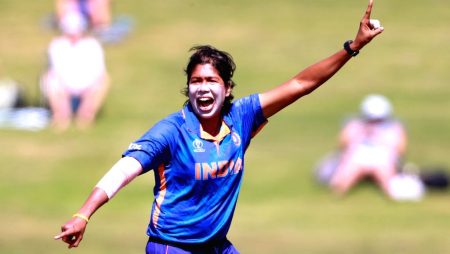 Jhulan Goswami, India’s veteran pacer, tied the record for most wickets in the ICC Women’s World Cup on Thursday. Goswami matched Australia’s Lyn Fullston’s record of 39 wickets from 1982 to 1988. This feat was accomplish by the 39-year-old against New Zealand in the ongoing ICC Women’s ODI World Cup 2022 in Hamilton. On Thursday, Goswami took the record-tying wicket against the White Ferns in the final over of the innings. Katey Martin was knock down by Goswami. With the wicket, Goswami surpassed Lynette Ann Fullston as the joint-highest wicket-taker in Women’s World Cup history, with 39 scalps.

She bowled a brilliant spell in India’s opening match, returning 2/26 in India’s win over Pakistan.

Goswami has 39 wickets to her name in five Women’s Cricket World Cups since 2005, in an illustrious career spanning two decades.

Amy Satterthwaite and Amelia Kerr batted brilliantly for 75 and 50 runs, respectively. Pooja Vastrakar took four wickets and was involve in a crucial run out for Women in Blue, while Rajeshwari Gayakwad dismissed two players.

Also Read: Imam-ul-Haq of Pakistan Makes a Name for Himself