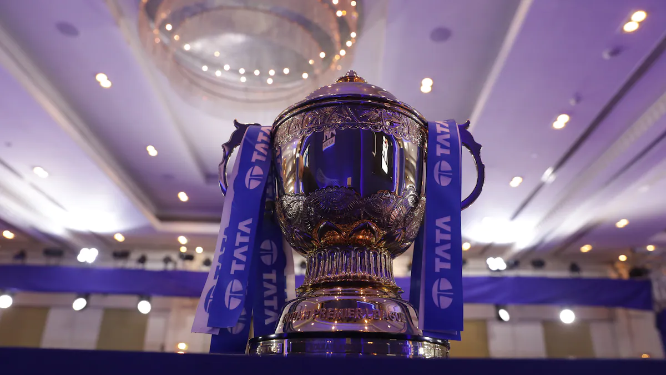 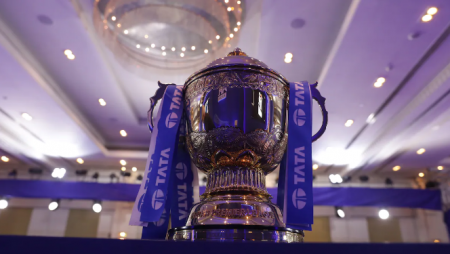 “It’s all about business, not cricket,” says former Pakistan captain about IPL media rights. The BCCI raked in a total sum of Rs 48,390 crore in the IPL media rights auction.

The IPL media rights for the 2023-27 cycle recently generated a lot of buzz after being sold for more than Rs 48,000 crore. Disney Star won the TV telecast rights at the IPL media rights e-auction for Rs 23,575 crore. With a winning bid of Rs 3,258 crore, Reliance’s Viacom18 secured the rights to Package C. As a result, Viacom, which had also won the rights to Package B for Rs 20,500 crore (Rs 50 crore per match for 410 matches), ended up paying Rs 23,758 crore for the entire bouquet of digital rights. The bid for Package D, which included rights for the rest of the world, was Rs 1058 crore.

Also Read: Washington Sundar has been signed by Lancashire.

Former Pakistan cricket team captain Rashid Latif, on the other hand, has made some pointed remarks about the IPL media rights.

“It’s all about business, not cricket. This is not a good situation. If we have to give money, many people will make money. This has nothing to do with quality; it is entirely about business “Rashid Latif stated this during a debate on the YouTube channel Caught Behind.

The franchise cricket league is currently a 10-team affair, but there is speculation that it will expand to 94 matches in the near future. Following the e-auction of media rights, BCCI secretary Jay Shah responded.

“That is something we have worked on. Let me inform you that the IPL will have an official two-and-a-half month window beginning with the next ICC FTP calendar, allowing all of the top international cricketers to participate. We have met with various boards as well as the ICC “PTI quoted Shah as saying.

With the IPL likely to get a larger window, the international calendar may be squeezed even more. Shahid Afridi, the former captain of Pakistan’s cricket team, recently responded to the news.

“It all comes down to the market. It is all about the economy. India is your most important market. What they say will be done and will occur in that manner “Shahid Afridi stated this on SAMAATV’s YouTube channel during a show titled “Game Set Match.”