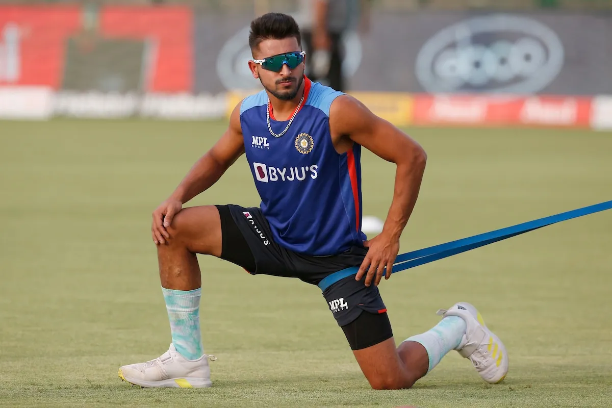 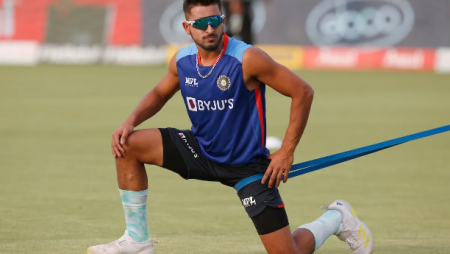 Umran Malik sat on the bench for the entire India-South Africa T20I series. The fast bowler, who impressed with his pace during the Indian Premier League (IPL) 2022, is also part of India’s squad for the upcoming Ireland tour. Malik finished the IPL 2022 as the fourth-highest wicket-taker, with 22 scalps in 14 games. Former players such as Sunil Gavaskar and Irfan Pathan have stated that they have rarely seen such an exciting prospect in Indian cricket. It remains to be seen whether Malik, 22, will be called up to the India playing XI anytime soon.

“It is not fair for me to comment because I am not a member of the team management. Not playing Umran right away could be part of the team’s strategy. You just never know… Maybe they’re just waiting for the right moment to let him loose “According to Dilip Vengsarkar of The Telegraph.

Previously, Vengsarkar stated that Umran “deserves to play” international cricket, especially when the team is at home.

“Everyone has a unique perspective on the game. But I believe he deserves to play after displaying such speed and accuracy in the IPL. Also, when you’re playing (international cricket) at home, it’s a good time to put someone like him to the test “Vengsarkar explained to Khaleej Times.

Also Read: Pakistani batsman Zaheer Abbas has been admitted to the intensive care unit in London.