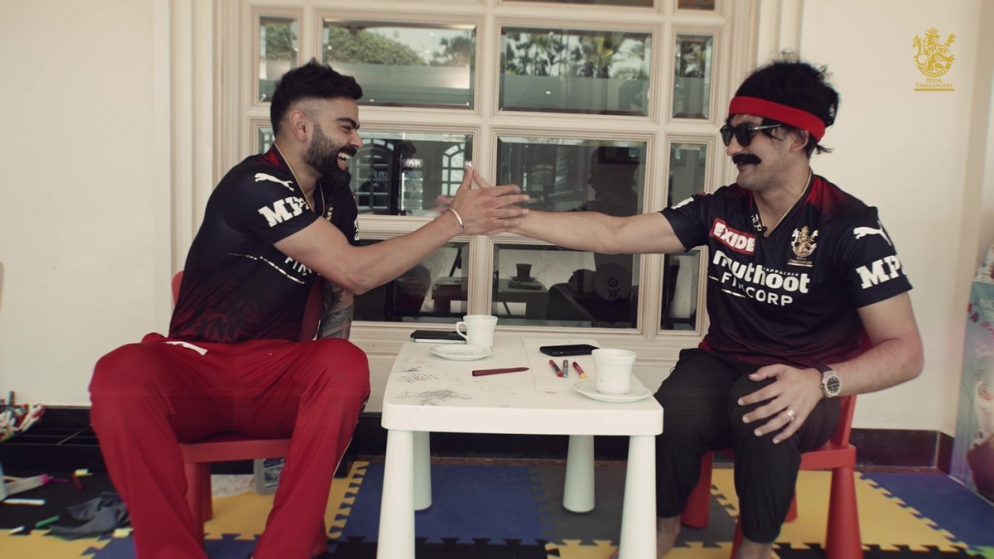 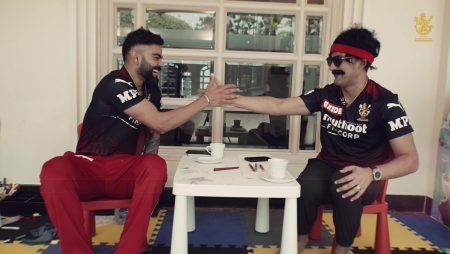 Is AB de Villiers Returning To The Royal Challengers Bangalore? Virat Kohli “”Spills The Beans” AB de Villiers was one of the RCB’s biggest stars. But he announced his retirement from all forms of cricket ahead of the current season.

Former South African cricketer AB de Villiers was one of the biggest names in the Indian Premier League, but he announced his retirement from all forms of cricket ahead of the current season. De Villiers, aptly nicknamed Mr 360, was one of the most important players for RCB over the years, frequently rescuing them from difficult situations. RCB are in contention for a play-off spot this season, but his absence has been felt by the team, particularly in a few defeats where the batting has let them down.

Former RCB captain Virat Kohli, who has been with the franchise since the first IPL season, had a close relationship with the South African maestro, and their partnerships in the middle have become iconic for the team.

Kohli revealed to ‘Mr Nags,’ a character portrayed by content creator Danish Sait for the franchise, that he misses de Villiers and hinted at a possible return for de Villiers to RCB.

“I miss him terribly. I communicate with him on a regular basis. He keeps texting me, “In the video, Kohli stated.

“He was recently in the United States to watch golf. I heard it was called Augusta Masters. So he told me he was there with his friends and family, experiencing it “He stated.

“So we keep in touch, and he’s very keenly watching RCB and hopefully here next year in some capacity,” Kohli joked.

Kohli chuckled after the video cut to a playback of him making the big statement and then went into throwback backstage videos of de Villiers with Mr Nags.

AB de Villiers joined the Royal Challengers Bangalore in 2011 and played for the team for 11 seasons. He helped them reach the finals in 2011 and 2016, but they never made it all the way.

RCB are currently fourth in the IPL 2022 points table with 14 points from 12 matches this season.