“Gujarat is on Top”: Ex-players Congratulate GT on Making to IPL 2022 Playoffs 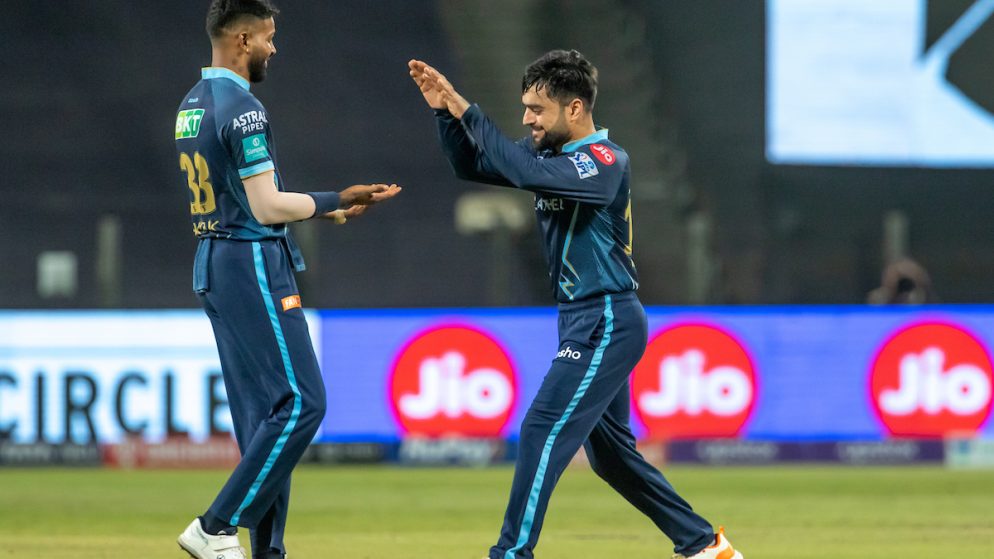 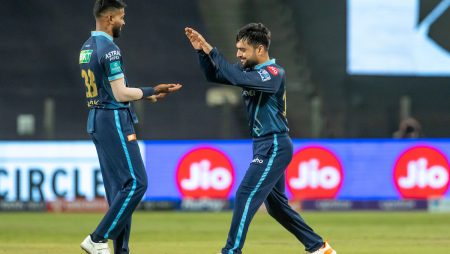 “Gujarat is on Top”: Ex-players Congratulate GT on Making to IPL 2022 Playoffs. As the Gujarat Titans advanced to the next round of the IPL, the cricketing community congratulated the Hardik Pandya-led side on an outstanding debut season.

Gujarat Titans, who are in their first season of the Indian Premier League, became the first team to qualify for the playoffs on Tuesday after recording their ninth win of the season. GT completed a season sweep of fellow IPL debutants Lucknow Super Giants, winning by 62 runs at the MCA Stadium in Pune. As GT advanced to the next round of the tournament, the cricketing community congratulated the Hardik Pandya-led side on an outstanding debut season in the IPL.

However, Wasim Jaffer, a former India batter, shared a hilarious meme from a popular Indian web series that summed up GT’s debut season.

“Gujaratis on top. Many congratulations to the franchise and the team for qualifying for the playoffs. Bowling was top class!
@gujarat_titans,” former India all-rounder Irfan Pathan also tweeted.

“Gujarat Titans. Take a bow! I must admit that I didn’t see them qualifying…couldn’t be happier to be proved wrong. Upwards and onwards. Won’t be surprised if both newcomers meet again on the 29th. But then…what do I know,” Aakash Chopra also tweeted.

“Congratulations @gujarat_titans on qualifying for IPL play offs. First team to do this in this year’s IPL. Many had their doubts over them but their captain, players, coaches and support staff truly nailed it,” Amit Mishra tweeted.

In their next match, they will face the Chennai Super Kings.