IPL2022 Yash Dhull: Interacting with Ricky Ponting will be a massive achievement 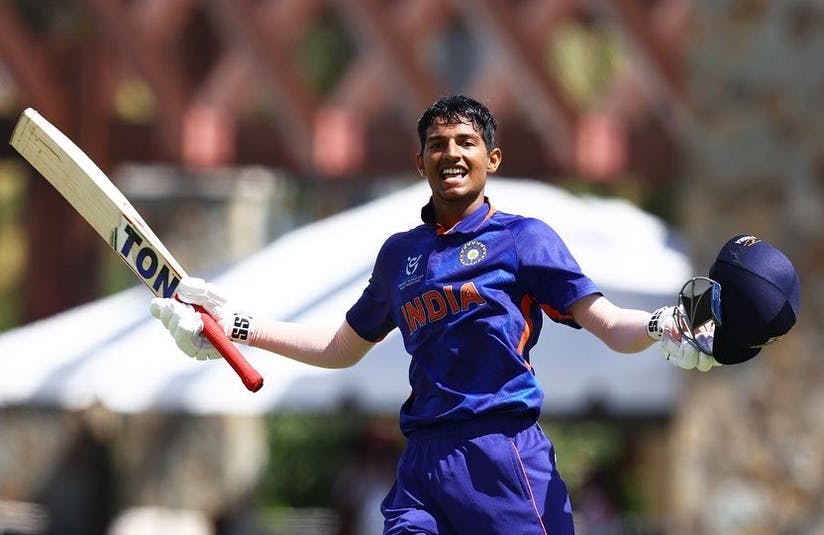 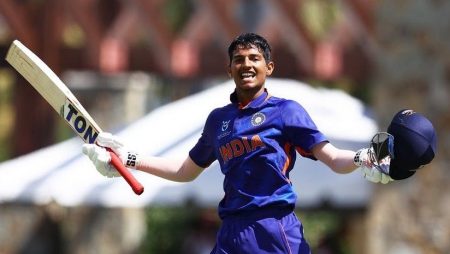 IPL2022 Yash Dhull: Interacting with Ricky Ponting will be a massive achievement.

Dhull, India’s U-19 World Cup-winning captain, is looking forward to interacting with DC head coach and former Australian captain Ricky Ponting in the upcoming IPL season, calling it a “big achievement” for him. “This is my first time in the IPL, and I’m giving it my all in everything I do,” Dhull, who selected by DC for the upcoming IPL season, said.

“I’m excited to meet Rishabh bhaiyya (Pant) and David Warner. I’m also very excited to meet Ricky Ponting. He was both a great player and a great human being. Interacting with him will be a huge accomplishment for me ” Dhull, said in a press release issued by the franchise.

Ostwal, a left-arm spinner from Maharashtra, said he was eager to learn from senior pro and India all-rounder Axar Patel.

“For me, the transition from watching the IPL on TV to joining a franchise is a significant one. It will take some time to sink in. It’s been a pleasure to get to know all of the players and members of the coaching staff “Ostwal stated.

This is my first time in the IPL, and I’m giving it my all in everything I do. : Yash Dhull IPL2022

“I’d like to meet Axar Patel as soon as possible.” As a left-arm spinner, he has been an inspiration to me. I’m hoping to get some advice from him on how to bowl in T20s.

“It’ll also be great to work with legends of the game like Ricky Ponting and Pravin Amre sir, and it’s such a proud moment for me to be around these people,” Ostwal added.

Ashwin Hebbar, the batsman, was pleased with the outcome of his first training session.

“It’s been a pleasure to be a part of the Delhi Capitals organization. I’m overjoyed and excited to be here. I was a little nervous because it was my first nets session with an IPL team, but it went well. I didn’t think about anything else after I started batting “Hebbar stated.

On March 27, the Delhi Capitals will face the Mumbai Indians in their first match of the season.