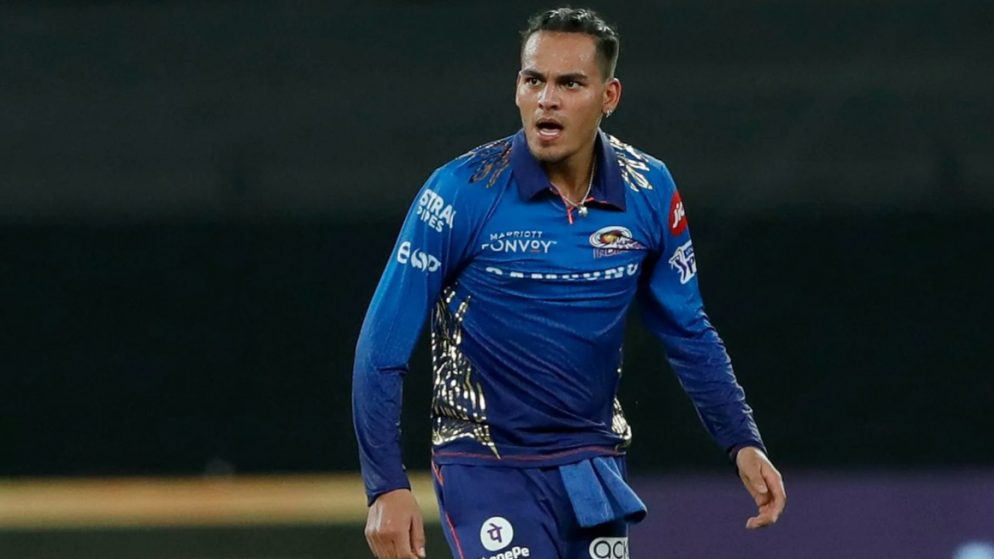 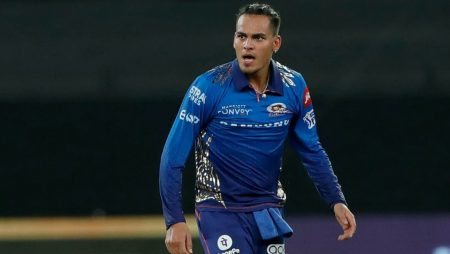 IPL2022: Rahul Chahar Is Excited To Face RCB. Chahar, spinner for the Punjab Kings, has spoken out about playing under Anil Kumble’s tutelage. On March 27, PBKS will play their first match against RCB.

PBKS spinner Rahul Chahar has stated that it is a privilege for him to play in the upcoming IPL under the direction of head coach Anil Kumble. Rahul was purchased by the Mayank Agarwal-led PBKS in the mega auction held in February of this year for Rs 5.25 crore. Previously, he was a member of the MI. “It’s an honor to play for Anil sir. I have admired him since I was a child because he is India’s all-time leading wicket-taker. As a bowler, I enjoy playing Test matches and have always wanted to learn from him. Finally, I have the opportunity to work alongside him and learn from his experience.” Rahul told ANI.

IPL2022: PBKS will play their first match against RCB.

Because the IPL 2022 league stage will be held in Mumbai and Pune, Rahul believes that the spinners will find it difficult to bowl during the second innings due to the dew factor.

“The dew factor is always present in Mumbai, especially in the evening, making it difficult for all spinners to bowl during the second innings. In terms of the Wankhede pitch, we haven’t played there in two years, but I’ve played there and at the DY Patil stadium before the IPL. So, I’m looking forward to putting my experience to good use and assisting my team in any way I can “Rahul stated.

The IPL 2022 season will begin on Saturday with a match between Kolkata Knight Riders (KKR) and Chennai Super Kings (CSK). On Sunday, PBKS will play their first game against Royal Challengers Bangalore (RCB).

“I’m really looking forward to playing against RCB because they’ve always been a little difficult for me. This year’s team includes world-class batters such as Virat Kohli, Faf du Plessis, and Glenn Maxwell, so it will be both exciting and challenging “The spinner stated.