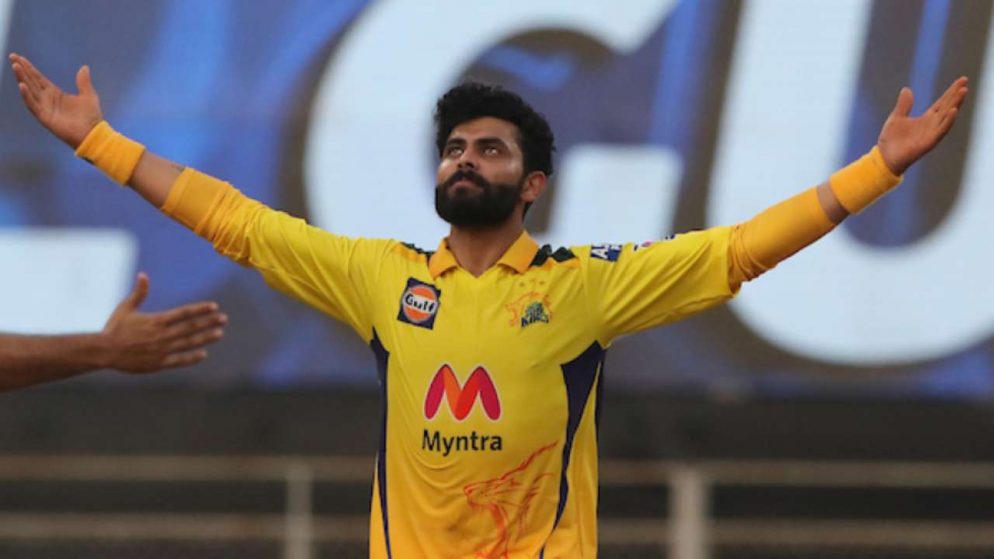 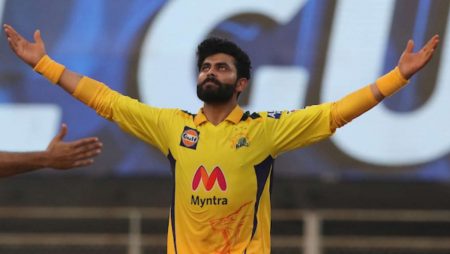 Former India captain Sunil Gavaskar believes Ravindra Jadeja will be ready to take over the captaincy of the Chennai Super Kings if the iconic Mahendra Singh Dhoni decides to sit out a game or two in the upcoming IPL. Dhoni, who has been the CSK captain since the league’s inception in 2008, may be playing in his final IPL season this year. He has already retired from international cricket. “The way Ravindra Jadeja has matured as a player over the last few years, the way he is adjusting his game and reading match situations has been absolutely fantastic.”

“If in the odd game MS Dhoni decides to take a break, I won’t be surprise if the mantle of captaincy will hand over to Jadeja,” Gavaskar said during a Game plan episode air on Star Sports, the official broadcaster of IPL.

CSK will open their campaign against last year’s runner-up Kolkata Knight Riders at the Wankhede Stadium on Saturday.

“Ruturaj Gaikwad is another player who has few areas for improvement. In terms of Gaikwad’s development, there isn’t much that needs to be done. He has all of the shots in the book, but his shot selection is the most impressive “Gavaskar stated.

“He doesn’t back down from any shot he takes. He’s not afraid to play lofted shots when necessary, and his shot selection has been excellent in the IPL.

“As a result, Ruturaj Gaikwad has very little to do. All he has to do is keep scoring runs like he did last season.”