IPL2022: Mitchell Marsh of DC has been injured ahead of Australia’s ODI’s in Pakistan in 2022. 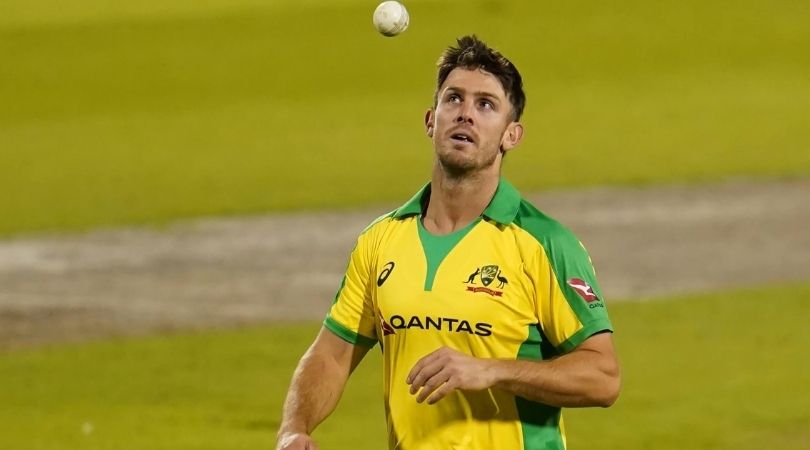 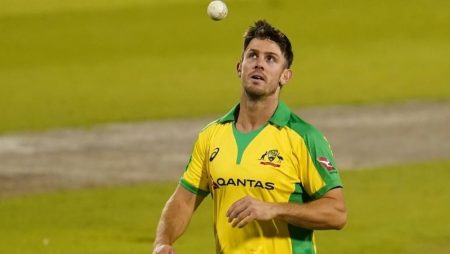 IPL2022: Mitchell Marsh of DC injured ahead of Australia’s ODI’s in Pakistan in 2022. Marsh availability for IPL side DC this season, After he suffer a hip flexor injury ahead of the ODI series in Pakistan.

Mitchell Marsh’s availability for IPL side Delhi Capitals this season called into question on Monday. After he suffered a hip flexor injury that has all but rule him out of the upcoming ODI series in PAK. Marsh, who acquire for Rs 6.5 crore in the IPL mega auction. Scheduled to join the DC on April 6 following the end of the PAK white-ball series, but his availability will determine by the severity of his injury. Australia’s ODI captain, Aaron Finch, said on Monday that Marsh’s scans already sent for analysis after he suffer the injury during a high-intensity fielding drill on Sunday.

Mitchell Marsh of DC has been injured

“We believe he (Marsh) injured his hip flexor while training. We’ll have to wait and see what that looks like, but base on how he felt yesterday. I doubt he’ll be available for the series “Finch told reporters.

“He did that in a fielding drill; it was a high-intensity, lateral movement drill, and he bent down to pick it up one-hand and went to throw and felt a twinge.”

The three-match One-Day International (ODI) series between Australia and Pakistan begins on Tuesday. Following the ODIs, the lone T20I will be held on April 5.

Marsh, 30, has been one of Australia’s best white-ball players in recent years. He was a member of Australia’s T20 World Cup-winning team last year, scoring an unbeaten 77 against New Zealand in the final to help Australia win their first title.

Marsh broke the Australian record for most T20I runs in a calendar year last year, smashing 627 runs at 36.88.