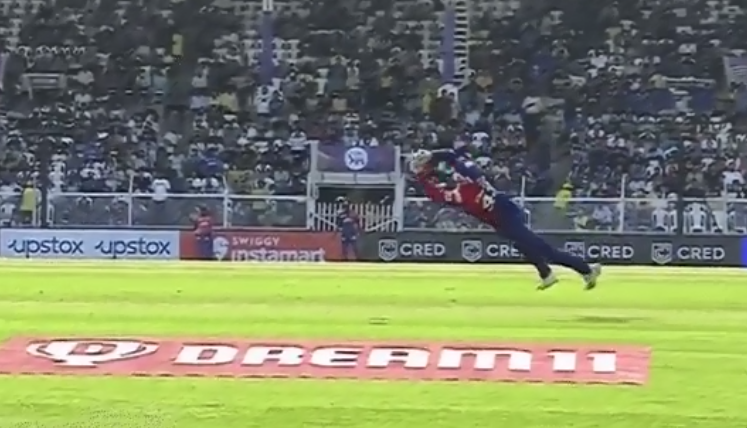 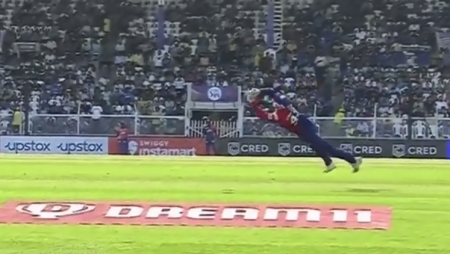 Tim Seifert was outstanding in the Delhi Capitals’ (DC) victory over the Mumbai Indians (MI) in Match 2 of the ongoing Indian Premier League (IPL) 2022 on Sunday. Aside from his crucial 21-run knock during the chase, the New Zealand cricketer took a fantastic catch during MI’s innings to send Kieron Pollard back to the pavilion. Pollard received a delivery from Kuldeep Yadav on middle during the fifth delivery of the 16th over. Seifert was standing inside the ring at mid-wicket as the all-rounder pulled it flat. The Kiwi instinctively dived to his left and caught the ball with ease.

Here’s the video of Tim Seifert’s spectacular catch to get rid of Pollard:

Lalit scored 48 runs off 38 balls, including four fours and two sixes. Axar, meanwhile, was unbeaten after smacking 38 off 17 deliveries. Two fours and three maximums were thrown by the spinner.