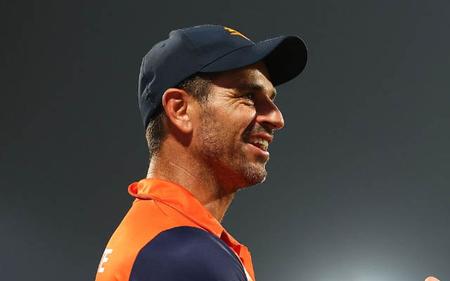 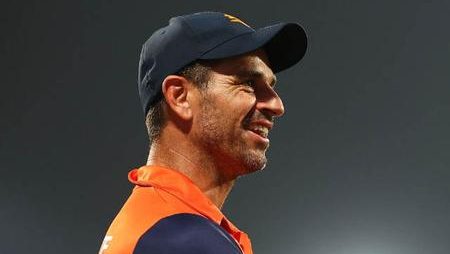 Ryan ten Doeschate, a former captain of the Netherlands. That will soon take over as the fielding coach for the Kolkata Knight Riders. The talented all-arounder will take the position of James Foster, who was elevated to assistant coach of the team. Brendon McCullum left the KKR to become head coach of the England Test team, and Chandrakant Pandit took his position.

Furthermore, ten Doeschate was a key component of the KKR franchise’s title-winning efforts in 2012 and 2014. The 42-year-old participated in 29 games in the IPL. Scoring 326 runs with a strike rate of 138.72, an average of 23.29, and a maximum score of 70. Along with being a live wire on the pitch, he also made a contribution with the ball.

The KKR team claims that Ten Doeschate has “always been a Knight Rider.” As a result of joining the KKR organization, Ten Doeschate will have the opportunity to work as the assistant coach with the Abu Dhabi Knight Riders, an ILT20 subsidiary squad. This will be a significant boost for the team given his skills with the bat, ball, and on the field.

Read also: ‘Teams will stay at 10 only’: Arun Dhumal says there won’t be any new players in the upcoming IPL season.

The staggering statistics of Ten Doeschate in international cricket

Ten Doeschate played a significant role in the T20I setup up till the last World T20 and had an outstanding ODI run for the Dutch team throughout his brief international career. His ODI average of 67 says much about his prowess with the bat, and he had the skill of consistently taking wickets.

In the T20 World Cup 2022, the Netherlands recently stunned South Africa, and their bowling unit has really improved since then. Strong players like Paul van Meekeren, Bas de Leede, and Colin Ackermann helped their team place fourth in the standings and qualify for the 2019 T20 World Cup.