‘Teams will stay at 10 only’: Arun Dhumal says there won’t be any new players in the upcoming IPL season. 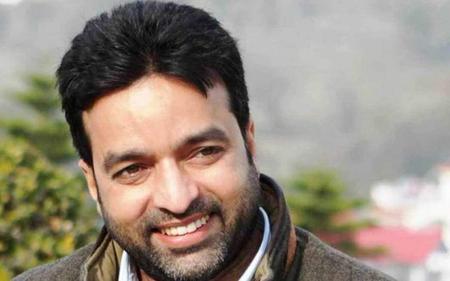 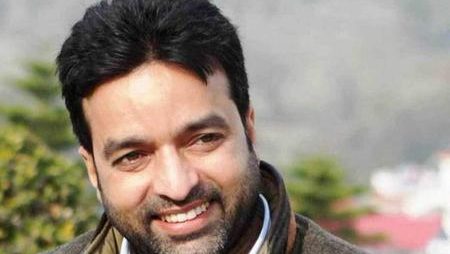 ‘Teams will stay at 10 only’: Arun Dhumal says there won’t be any new players in the upcoming IPL season. The latest IPL season saw the addition of two new teams, with Gujarat Titans having a successful inaugural campaign.

In 2022, the Indian Premier League (IPL) received two new franchises, bringing the total number of participating teams to 10. Although the ICC granted the competition a longer window to hold the matches, the freshly appointed IPL chairman Arun Dhumal believed adding more teams to the lucrative league would not be feasible.

Due to Gujarat Titans, one of the two new clubs, winning the competition, the inclusion of two new franchises to the previous season of the competition was a tremendous success. The current IPL chairman says the event is long enough as it is and adding a new club makes it tough to run it in one go, despite the fact that the new arrivals will make the league more competitive.

“Teams will stay at 10 only. If you increase that, it becomes difficult to have the tournament in one go. We are looking at 74 games to begin with for the first two seasons, then 84 and if things permit may be 94 in the fifth year of the media rights cycle, that it self would make it a long enough event,”

According to Dhumal, given the many levels of standards for staging a cricket match, cricket cannot compete with the well-known football leagues throughout the world, which include more than a dozen teams. He claimed that whereas football leagues play their matches all year long, cricket leagues could not play on the same field for six months since the pitch degrades significantly after a few games.

“We can’t compare ourselves to football and other sporting leagues around the world as the requirement in cricket is totally different. You can’t play on the same pitches for six months,”