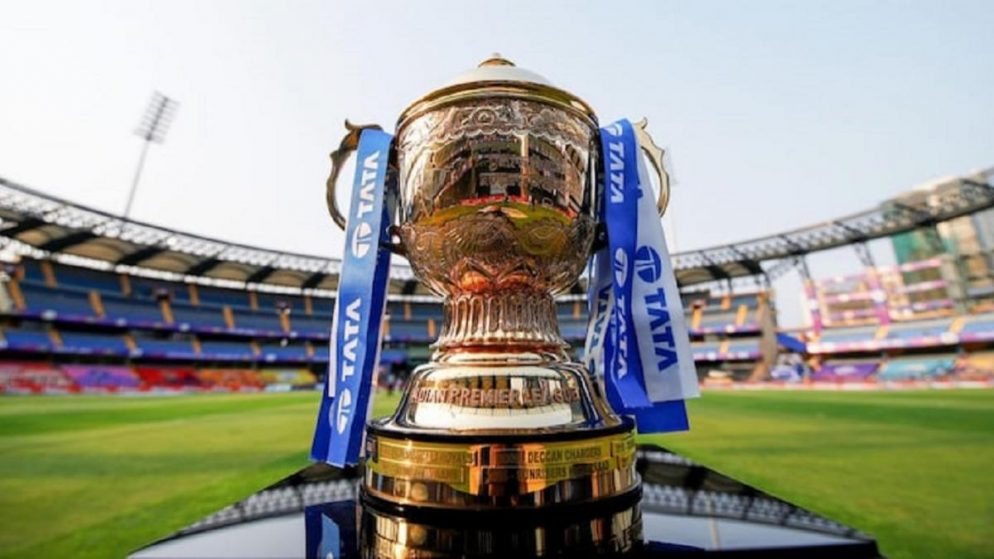 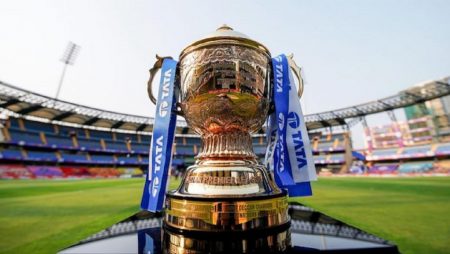 Sunrisers Hyderabad paid INR 8.25 crore for Mayank Agarwal, making him the most expensive Indian player at the auction. The much-anticipated 2023 IPL Player Auction in Kochi came up to the anticipation, with Sam Curran becoming the most expensive player in IPL history. His last IPL franchise, Punjab Kings, signed him for a whopping 18.50 crores. Curran’s countryman and dynamic all-rounder Ben Stokes also made waves by joining the four-time winners Chennai Super Kings for a staggering 16.25 crores.

While the two Englishmen were among the top three purchases in the 2023 auction. The Mumbai Indians paid 17.50 crore for Cameron Green as all-rounders dominated the auction. Mayank Agarwal, India’s star opening batter and former Punjab Kings captain. The most expensive Indian player at the auction, having been purchased by Sunrisers Hyderabad for 8.25 crores.

The Lucknow Super Giants raised some heads when they signed former Windies captain Nicholas Pooran for a hefty 16 crores. Despite a disappointing 2022, the powerful batter’s stock soared significantly after he purchase for 10.75 crores last year. Another high money player was England’s Harry Brook, who sign by Sunrisers Hyderabad for 13.25 crores.

Joshua Little of Ireland became the first Irish player to be purchase in the IPL auction, with the reigning champions Gujarat Titans paying 4.4 crores for his services. Sikandar Raza was another player who got himself a franchise after signing with Punjab Kings for a pittance of 50 lakh.

Here is the total sum of money spent on players from each country:

Also Read: Where to Watch IPL auction for fans outside India?