IPL 2022: Virat Kohli Is Excited To Play As A Pure Batter For RCB 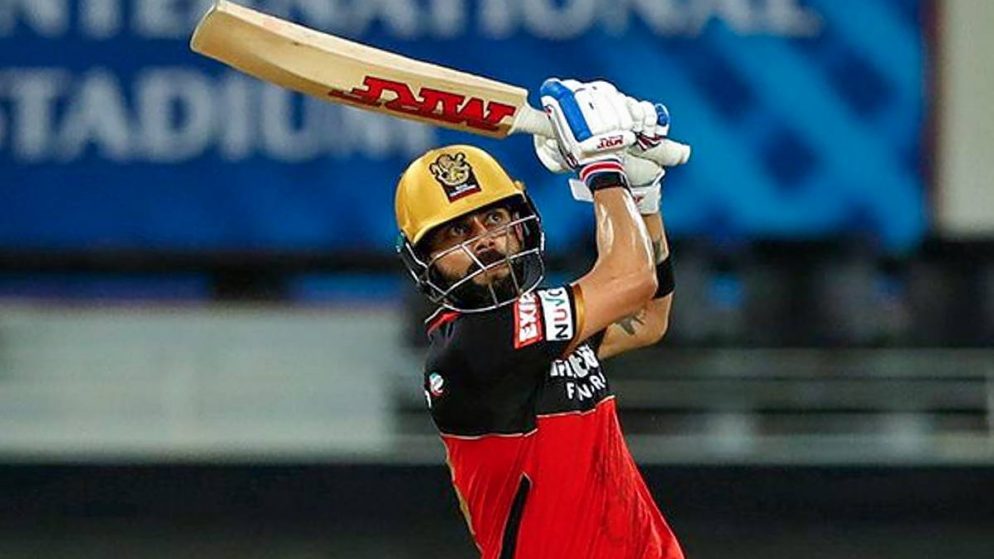 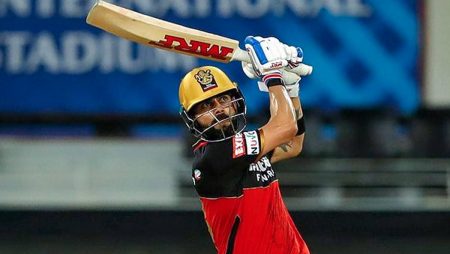 IPL 2022: Virat Kohli Is Excited To Play As A Pure Batter For RCB.

Virat Kohli, who has led RCB for the past nine editions, understands the pressure that comes with leading a high-profile franchise. However, the outspoken batter has stepped down as captain and is now looking forward to giving his all in the tournament’s 15th edition. After relinquishing leadership, Kohli will look to replicate his success from the 2016 edition, in which he scored nearly 1,000 runs. The right-handed batter will look to lead his team to victory this season, and he hopes to inspire the younger players as well.

Kohli joined the RCB squad in Mumbai on Monday

“Wow. It’s hard to believe that the IPL has come this far in 15 years. I have more energy now that I am free of a lot of responsibilities and duties. Life is going very well; we now have a child and a family. It’s about watching my child grow and doing what I enjoy most, which is playing cricket. My focus is now razor-sharp and laser-focused on what I want to accomplish “Kohli stated this in a video posted on the RCB’s official YouTube channel.

Furthermore, The RCB have already named a new captain, former South African skipper Faf du Plessis, who will lead the team this season. In the IPL mega auction, the franchise paid Rs 7 crore for the former Proteas captain.

When asked about Faf, Kohli stated: “I am completely prepared. I messaged him as soon as RCB chose him. I gave him a heads-up on what was going to happen. The plan for getting Faf in the auction was crystal clear to me. We needed a leader who commands a great deal of respect in the locker room. He has been a Test captain, and his resume is already replete with accolades. I’m very excited for him to lead RCB this year; we get along great.”

The IPL 2022 season will begin on March 26, with the Royal Challengers Bangalore playing their first game on March 27 against the Mayank Agarwal-led Punjab Kings.