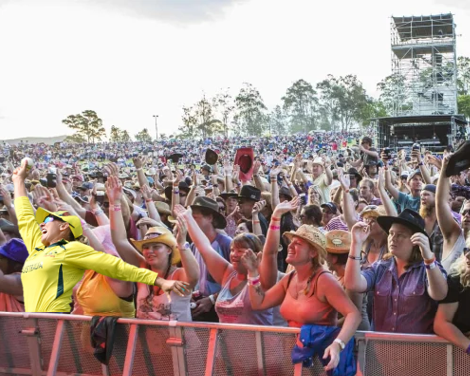 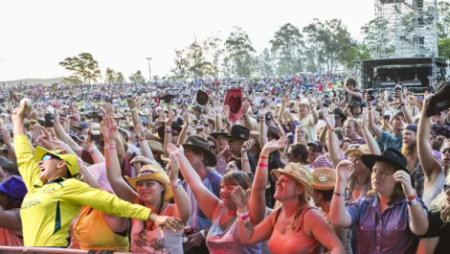 Australia extended their winning streak in the ongoing ICC Women’s World Cup. Defeating South Africa by five wickets on Tuesday at the Basin Reserve. Lanning scored 135 not out to lead her team to victory, but the match’s star was undoubtedly Ashleigh Gardner. Who took an outstanding catch to dismiss Laura Wolvaardt. The catch was so spectacular that videos of it quickly went viral on Twitter. The Australian Women’s Cricket Team’s Twitter account decided to poke fun at Gardner’s leap by asking fans to share their favorite Photoshop memes of the cricketer’s leap.

South Africa batter Laura Wolvaardt attempted to clear the mid-wicket boundary in the 46th over of the innings, but Gardner jumped and plucked the ball out of thin air to complete an absolutely sensational one-handed catch.

Also Visit: Shreyas Iyer makes his Test debut ‘Every kid dreams about that’.

“Okay, Twitter friends…up it’s to you to get creative with Ash’s iconic catch! Best Photoshop efforts receive a retweet as well as a lot of praise and admiration from us “The Australian Women’s Cricket Team’s official Twitter handle tweeted.

Fans didn’t need to be asked twice because they jumped right into the challenge. Here are some of the most amusing memes we discovered:

In the match between AUS and SA, Lanning batted unbeaten for 135 runs as Australia chased down a 272-run target to win by five wickets. Australia’s unbeaten streak in the ongoing competition was maintained as a result of this victory.

Earlier, Laura Wolvaardt hit a brilliant 90 and captain Sune Luus hit a 51-ball 52 to help South Africa post 271 for five in 50 overs after Australia put them in to bat.

Also Read: The ICC has rated the Bengaluru pitch for the IND-SL Test as below average.