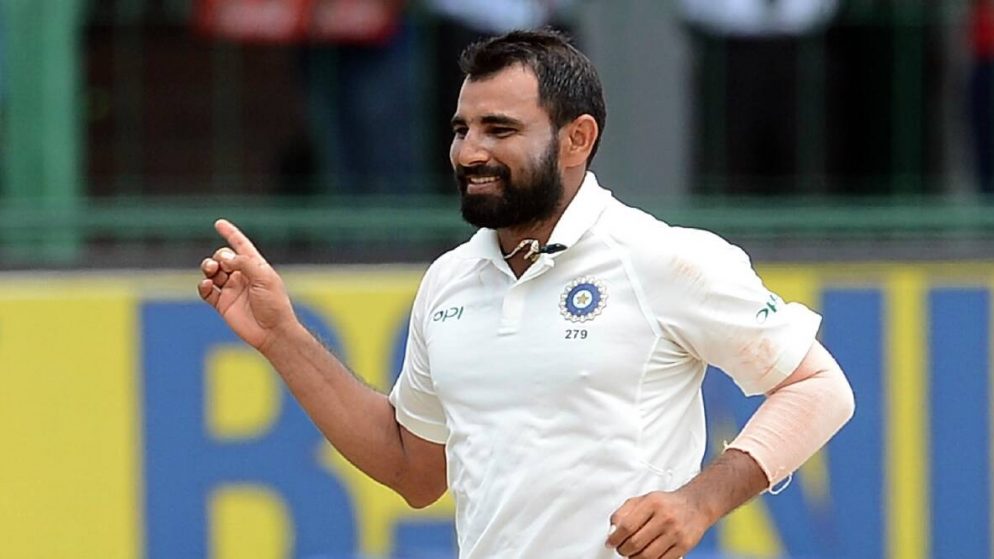 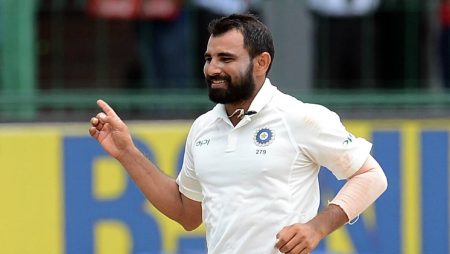 IPL 2022: The Delhi Capitals are concerned about Mohammed Shami’s exceptional powerplay statistics. GT seamer Shami has been at his best inside the powerplay overs. With the second most dot balls in the powerplay phase in IPL matches since 2019.

In an IPL 2022 match earlier this week, Gujarat Titans pacer Mohammed Shami broke the back of the Lucknow Super Giants’ batting lineup, taking the wickets of KL Rahul, Quinton de Kock, and Manish Pandey. Shami caused havoc in the opposition camp, and it’s no surprise that the pacer did the majority of his damage during the powerplay overs. Since the 2019 IPL, Shami has been at his best inside the first six overs and has proven to be the match-winner for his team time and again.

When it comes to powerplay overs, Shami has 17 wickets in the first six overs of the 2019 IPL. In the previous three editions of the IPL, the seamer has also bowled the second most dot balls in the powerplay phase of the matches.

Shami returned figures of 3-10 in the match against Lucknow Super Giants, the sixth best figures inside the powerplay at the Wankhede Stadium in the IPL.

Gujarat Titans defeated Lucknow Super Giants by five wickets on Monday at the Wankhede Stadium, thanks to an unbeaten 40 from Rahul Tewatia. GT won the chase with five wickets in hand and two balls to spare.

Gujarat Titans will face Delhi Capitals at the Maharashtra Cricket Association Stadium in Pune on Saturday, and the Delhi top order will have to be cautious when facing Shami.