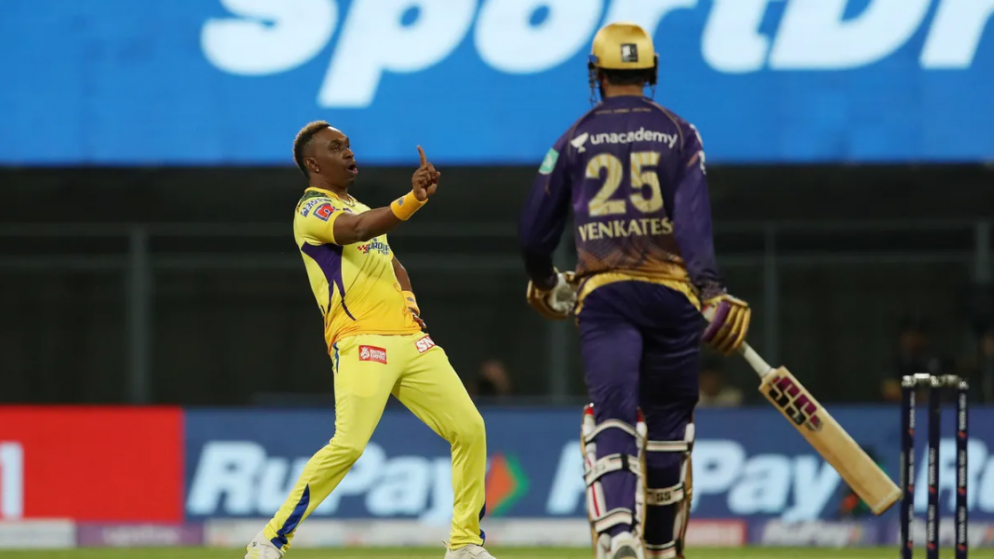 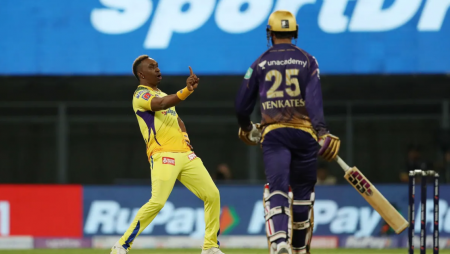 Dwayne Bravo, Explains how dismissing Yuvraj Singh changed his career. Bravo revealed how Yuvraj Singh’s wicket in an ODI in 2006 launched his career in the game’s shortest format.

Dwayne Bravo of the West Indies is one of the most decorated T20 players, having recently surpassed Lasith Malinga to become the leading wicket-taker in Indian Premier League (IPL) history. Bravo revealed how Yuvraj Singh’s wicket in an ODI in 2006 launched his career in the game’s shortest format. Yuvraj was batting on 93 with India needing two runs off the final three deliveries in the second ODI in Kingston, but the visitors were nine wickets down in their 199-run chase. Bravo then bowled a brilliant slower yorker that the southpaw failed to connect with, resulting in the ball crashing into his stumps and West Indies clinching a thrilling victory.

In an interview with Indian Express, he discussed the impact of that delivery on his career.

“It made the world take notice that I have one of the best change-up balls in the business, and it made my T20 career,” Bravo explained.

He claimed that Brian Lara, the West Indies’ captain at the time, approached him to discuss field placements, but Bravo was undecided about which delivery to bowl.

“I still hadn’t decided on a bowling ball. When I reach the top of my run-up, I’m still unsure. Before I get to the umpire, I decide to bowl that dipper “he stated.

The delivery was a beautiful dipping slow yorker that Yuvraj attempted but failed to flick through the leg-side.

“There are far too many to pick a favorite. That Yuvraj ball did, in fact, change my life “When asked if he had a favorite delivery, Bravo replied, “I don’t have one.”

West Indies leveled the series after losing the opener. They went on to win the next three games and the series 4-1.