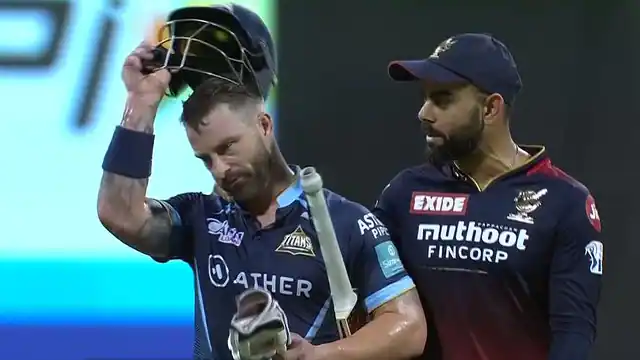 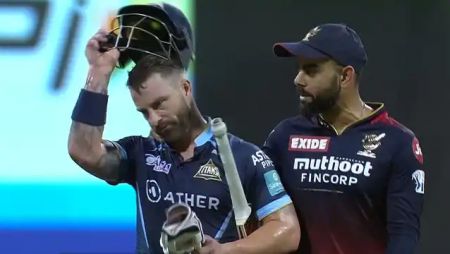 The match referee reprimanded Gujarat Titans wicket-keeper batter Matthew Wade for violating the IPL Code of Conduct. After he dismissed against Royal Challengers Bangalore at the Wankhede Stadium. “Matthew Wade of the Gujarat Titans was reprimand for violating the TATA Indian Premier League’s (IPL) Code of Conduct during his team’s match against Royal Challengers Bangalore at Wankhede Stadium in Mumbai,” according to the IPL Media Advisory.

Also Visit: The ECB says “we’re all gutted for you” after Jofra Archer ruled out for the rest of the season due to injury.

“Mr Wade accepted the sanction after admitting to the Level 1. Offence under Article 2.5 of the IPL Code of Conduct. The Match Referee’s decision is final and binding for Level 1 violations of the Code of Conduct “it added

The Australian given out leg before wicket by Glenn Maxwell’s bowling and convinced he had an inside edge. However, the Ultraedge did not show a spike when the ball was close to his bat, so the third umpire upheld the on-field call.

Wade disappointed after being called up, and upon entering the locker room, he smash his helmet on the floor and threw his bat.