IPL 2022: RCB Get Huge Boost For Match Against MI On April 9 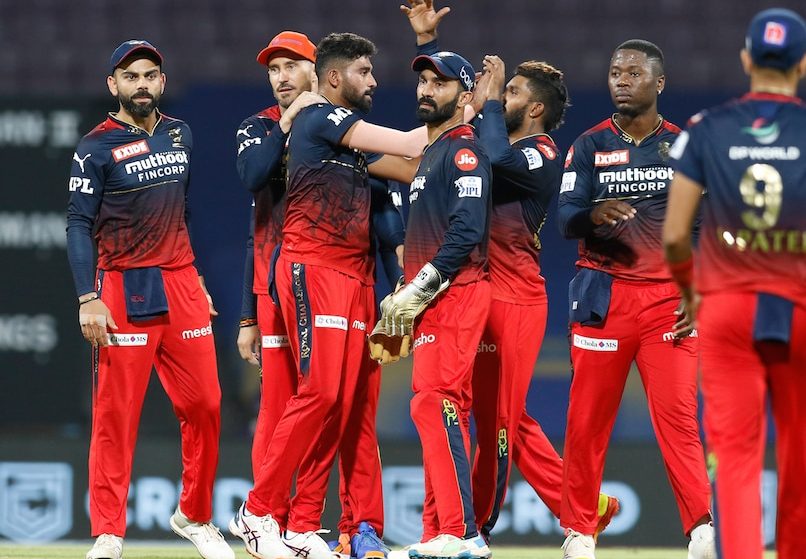 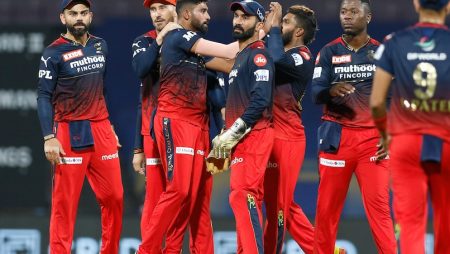 IPL 2022: RCB Get Huge Boost For Match Against MI On April 9. The RCB will be able to use a star player in their upcoming IPL match against the MI on April 9. According to head coach Mike Hesson.

The RCB will be able to use star Australian all-rounder Glenn Maxwell in their upcoming IPL match against the MI on April 9. According to head coach Mike Hesson. Despite joining the camp after completing his mandatory quarantine period. Maxwell will be unavailable for the RCB’s game against the Rajasthan Royals on Tuesday due to a clause in Cricket Australia’s contract with its contracted players.

Despite not being a member of the Australia squad that will conclude its tour of Pakistan on Tuesday with the lone T20 match in Lahore, Maxwell will have to wait until April 6 to make his debut for RCB in the ongoing edition of the lucrative T20 league.

Glenn Maxwell will be available. RCB Get Huge Boost For Match Against MI On April 9

“From Cricket Australia’s perspective, it’s pretty clear that no contracted players are available before April 6th. So, regardless of when they arrive, they won’t be able to play before April 6th. Hesson stated this in a video posted on the RCB’s official Twitter page.

“We, like every other side, have been well aware of this. That is something we have planned for. Maxi (Maxwell) will be joining us on the 9th and will be available.” RCB has played two games this season, winning one and losing one.