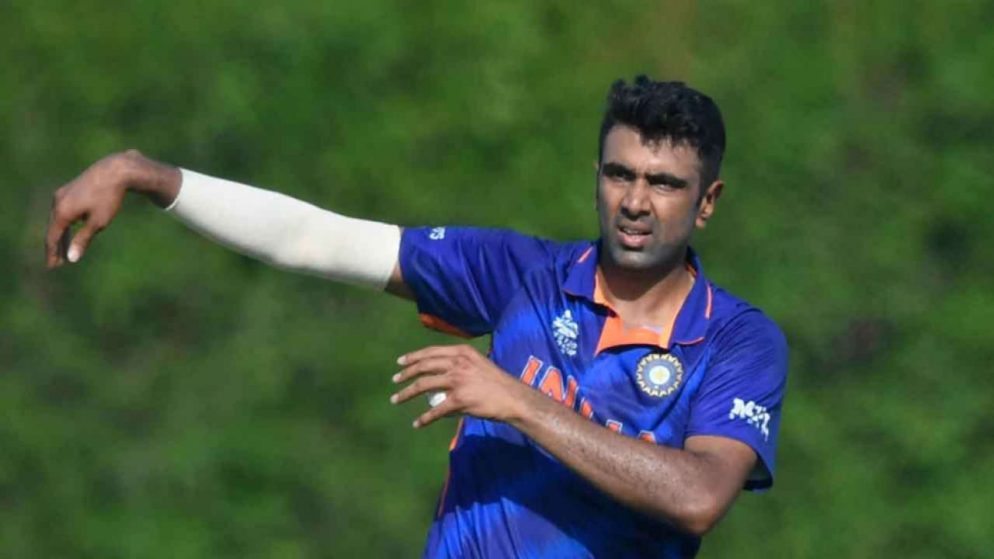 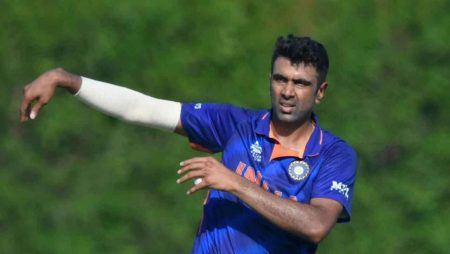 The Indian Premier League (IPL) is one tournament where international teammates can compete against one another and earn some brownie points. Ravichandran Ashwin of India is playing for the Rajasthan Royals in the IPL 2022. In his first match for the franchise this season, Ashwin returned figures of 0-21 in his full quota of four overs. Before the team’s next game, against the Mumbai Indians, Ashwin named two Indian players with whom he enjoys “going head-on.”

Ravichandran Ashwin: I love going head-on with Virat and Rohit, to be honest

“I love going head-on with Virat and Rohit, to be honest,” Ashwin said on ESPNcricinfo’s “Polite Enquiries” show. “I think they are two quality batters who have played with me inside the dressing room, not two batters who I have had repeated contests against at an international arena.”

Rajasthan Royals defeated SunRisers Hyderabad by 61 runs in the first game of the IPL 2022. Yuzvendra Chahal took three wickets in the match against SunRisers, while Prasidh Krishna took two.

On Saturday, the team will face the Mumbai Indians, who are led by Rohit Sharma. The match between the Rajasthan Royals and the Royal Challengers Bangalore is scheduled for April 5.

Ashwin has taken 145 wickets at an average of 27.95 in 168 IPL games. In the competition, his best bowling figures are 4-34. The off-spinner previously captained Kings XI Punjab (now Punjab Kings) in the Indian Premier League.

Before joining the Rajasthan Royals, Ashwin was with the Delhi Capitals, but he was not retained by the Rishabh Pant-led franchise, and the spinner was then acquired by Rajasthan in this year’s mega auction.

Also Read: After scolding him in the first ODI, Babar Azam bear-hugs Imam